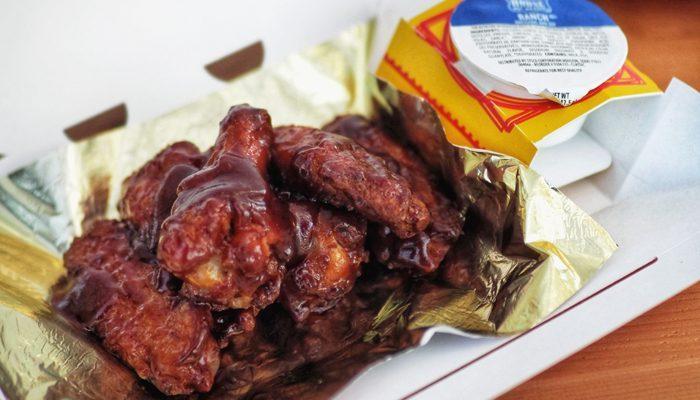 Chicken wings are one of those food items that are good for all occasions. Whether you’re hosting a game night with friends, planning a birthday party or if it’s your turn to buy food for the next potluck, chicken wings can be the real MVP when it’s time for something tasty.

As poultry’s best player, chicken wings are being ordered for delivery and takeout at a rapid pace for big events such as the Super Bowl. So it makes sense that virtual dining options are taking shape in the on-demand culture that we live in. 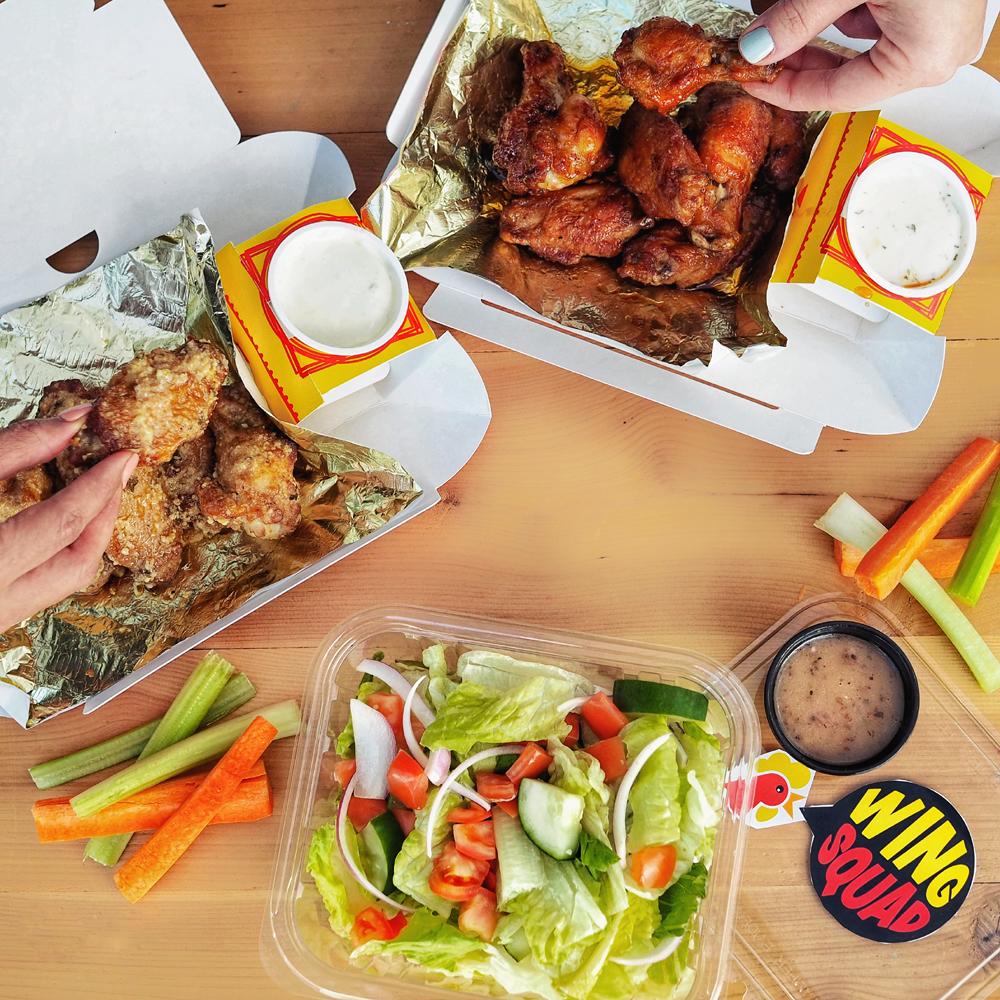 Wing Squad offers six different flavors that customers get to choose from, including Honey Garlic, Garlic Parmesan, Sweet Chili, Cajun, BBQ, and Buffalo. The delivery-only restaurant is available through the food delivery services such as GrubHub, DoorDash, Uber Eats, and Postmates. 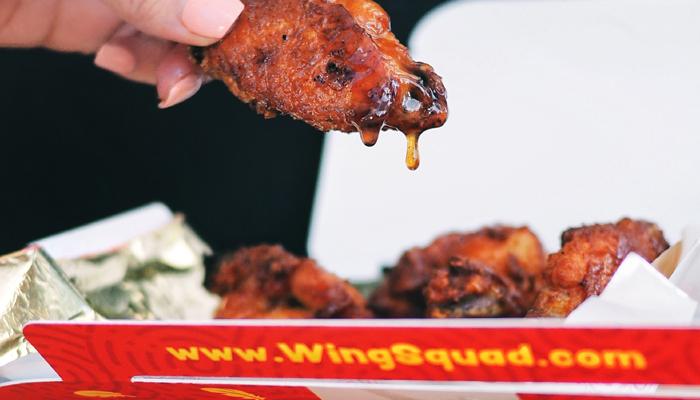 “Food delivery has quickly become an everyday occurrence for many people, so I created Wing Squad as part of my Virtual Dining Concepts network,” said Earl. “Wing Squad will be delivery only, which allows us to launch from a wide range of locations. With this business model, the sky is the limit.” 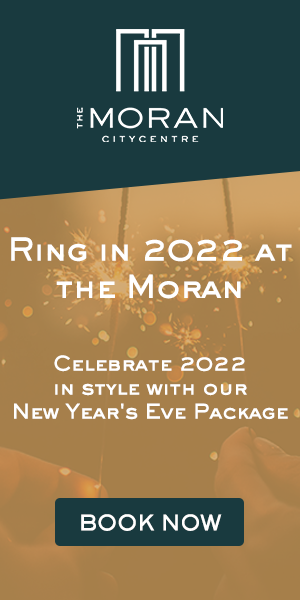 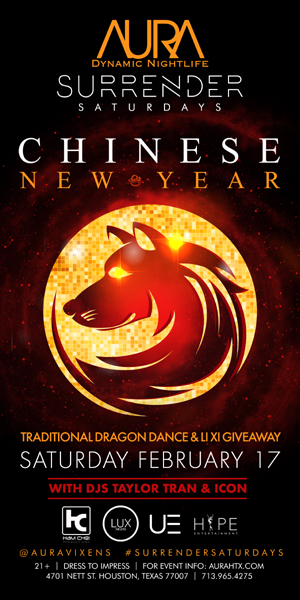