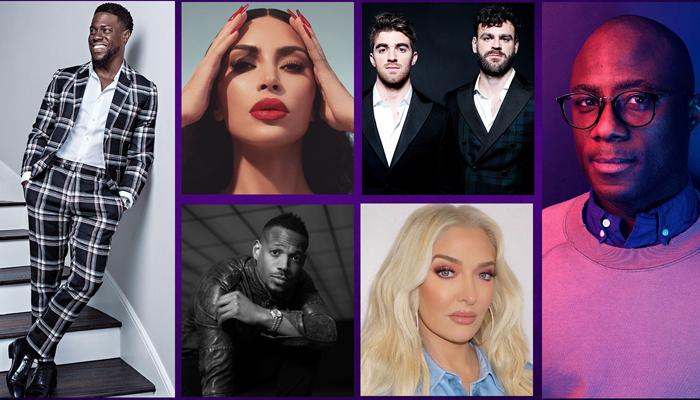 With a passion for journalism, an ear for music and a background in the publishing industry, Jacquari Harris, the founder of JMG (JBH Media Group, LLC), launched a full-scale print and digital entertainment magazine in 2009. As the planning began in the first half of 2009 for the development of the print magazine, Jacquari received an interview opportunity that came by the way of reality TV. Kim Kardashian’s publicist submitted a request in June 2009 to have Kim interviewed and featured in JMG. Kim was promoting her fitness DVD Fit In Your Jeans by Friday, and her multi-page interview was featured in the debut issue of JMG Magazine in September 2009. Kim’s interview set the tone for 82 issues of JMG that were yet to come.

With the launch of the print publication, JMG became one of the most dynamic entertainment magazines in Houston, as it highlighted a progressive culture for millennials with its edgy content, eye-catching graphic design and relevant content. The magazine showcased the best of Houston, from the city’s ever-evolving restaurant scene to the hottest nightclubs to power players and businesses on the move.

JMG became nationally recognized by publicists, record labels, movie studios and agencies who saw the publication as a must-have, regional magazine. This was mostly due to the savvy editorial content that was featured in JMG. Jacquari developed relationships with a variety of companies over the years including: Live Nation, NBC Universal, Interscope Records, Warner Bros. Records, PMK*BNC, Atlantic Records, MSO PR, EMC | Bowery and Epic Records, to name a few.

JMG has become a regional media outlet for dance music artists as interviews have poured in from all over the globe including calls from Germany with Paul Van Dyk (2012), Australia with Havana Brown (2012) and London with Nervo (2017). 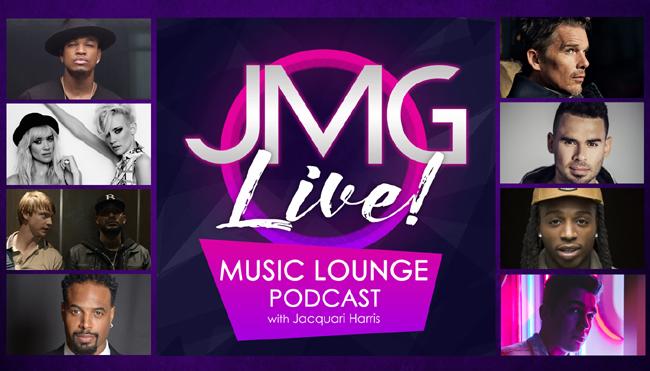