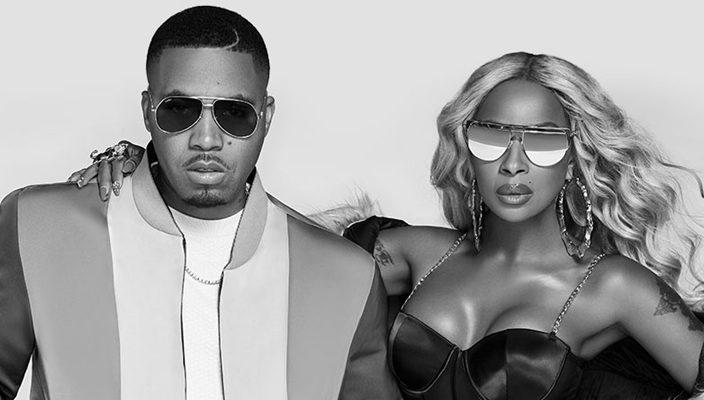 Nas and Mary J. Blige for The Royalty Tour

The Royalty Tour Puts the Spotlight
on Two Incredible Legacies

If 2019 could be summed up in a word for Mary J. Blige, it would be “momentous.” The Queen of Hip-Hop Soul’s lucrative career has hit several high notes this year, starting with the commemoration of the 25th anniversary of her album, My Life. The triple-platinum My Life is regarded as Blige’s breakthrough album that set the tone for a series of hits that were yet to come.

Last month, BET awarded Blige with a lifetime achievement award where she sang a medley of her hits including “No More Drama” and “I’m Going Down.” In her acceptance speech, Blige reflected on her career and giving back to the community.

“I am a leader, a queen, a living legend; although I’m all these things, I’m a servant as well,” Blige said. “I’m here to serve. Being a servant is not always glamorous or popular, but it’s the job and assignment I was given. But when the glory is placed on me, I give it back to God immediately.” 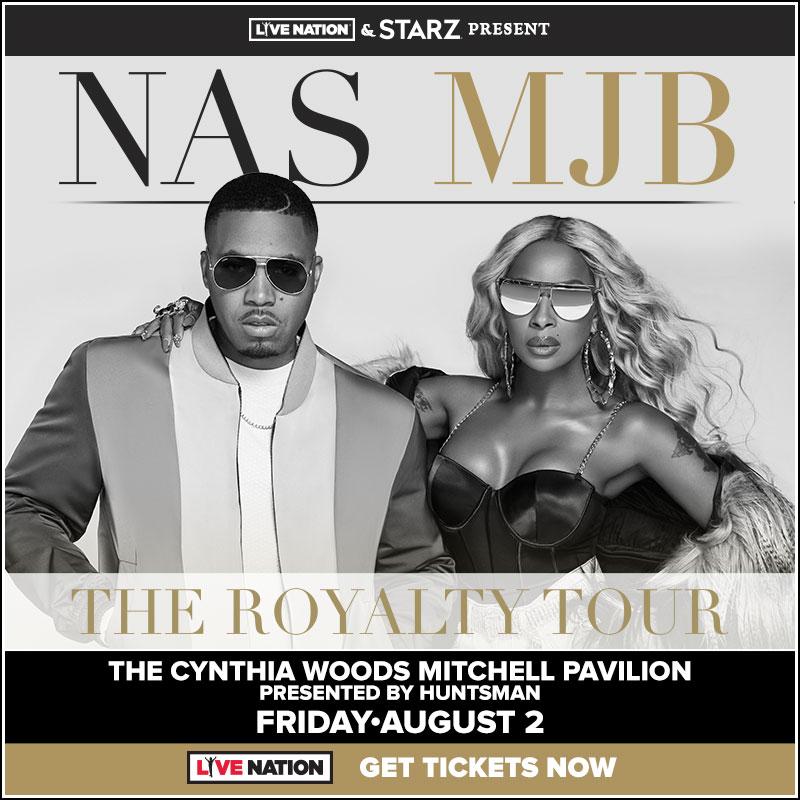 And part of that glory has come by the way of television and films. Blige recently signed a first-look deal with Lionsgate to develop and produce projects under her production company, Blue Butterfly Productions.  Also, the actress will star in a spinoff from the hit show Power called Power II: Ghost.

Blige is currently on The Royalty Tour with fellow hip-hop superstar Nas. Nas is also celebrating a milestone this year with the 25th anniversary of the release of his album, Illmatic.

The Royalty Tour puts the spotlight on two incredible legacies from hip-hop and R&B music. The tour is traveling throughout the U.S. with a stop in Houston on Friday, Aug. 2 at the Cynthia Woods Mitchell Pavilion. Tickets are on sale starting at $22.00, and you can purchase them here. 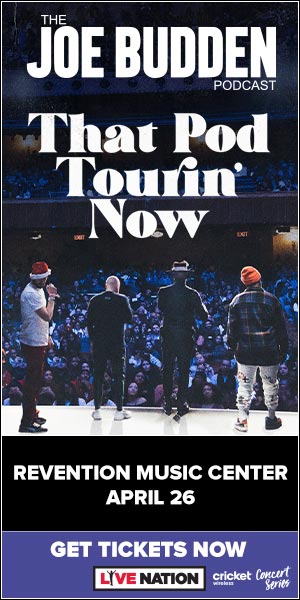 Justin Timberlake & SZA - 'The Other Side' Music Video