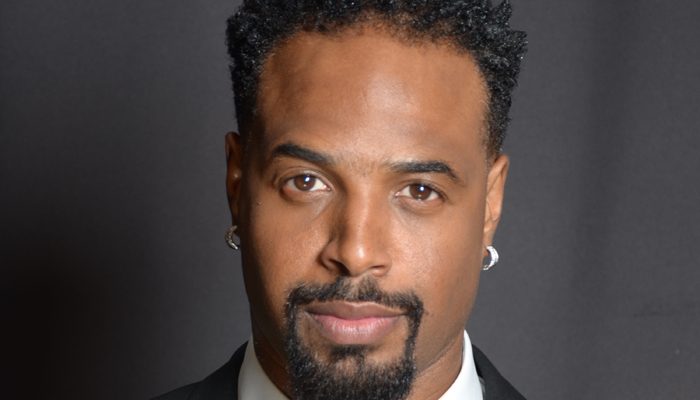 With big laughs, quick comebacks and even a pivotal moment where he played a voluptuous white female, Shawn Wayans knows great comedy. But of course, coming from one of the greatest comedic families of all-time, Shawn’s ability to captivate audiences is something that he’s mastered through his TV shows, films and stand-up performances.

Many people were first introduced to Shawn on In Living Color, the iconic sketch comedy show of the ’90s that was created by his brothers Keenan and Damon. The show jumpstarted the careers of so many actors including Jim Carrey and Jennifer Lopez, while making the Wayans family a household name.

Shawn entered the millennium with his writing skills and comedic prowess ready for the big screen, with the release of Scary Movie, Scary Movie 2 and White Chicks. Between writing, producing and starring in his films, Shawn and his brother Marlon are continuing a legacy that their brother Keenan started in the late ’80s with another comedic masterpiece, I’m Gonna Get You Sucka.

So, even with his busy schedule of producing and managing different projects, Shawn still has time for some stand-up. He’ll be performing this weekend Aug. 24-27 at The Improv. So Shawn and I got together for a pre-show interview to discuss his career, family and what people can expect from his show this weekend.

Listen to Shawn Wayan’s full interview on the JMG Live! Music Lounge podcast below. The podcast is also available on iTunes, Google Play and SoundCloud.