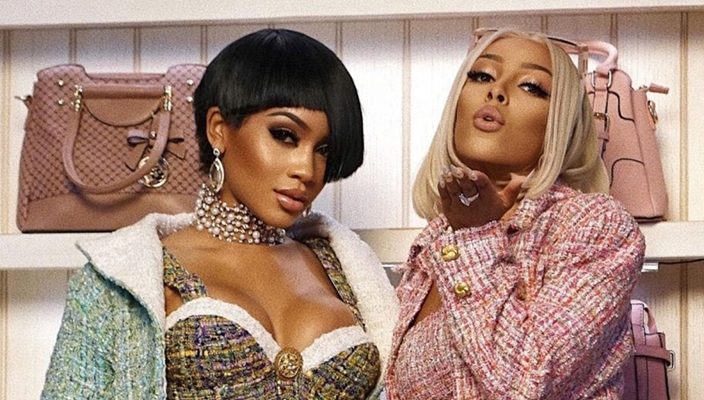 Saweetie and Doja Cat are already making moves in 2021 with the release of their new music video, “Best Friend.” The two rappers celebrate their friendship, luxury lifestyle, and independence in the catchy and club-ready song.

The video starts with Saweetie and Doja Cat lounging by the pool while entertaining a guy who, of course, is hitting on them. The ladies proceed to speak subliminally to each other as they accuse the guy of being another “fake woke misogynist.” After shooing the guy away, the beat kicks in, and the ladies live it up. 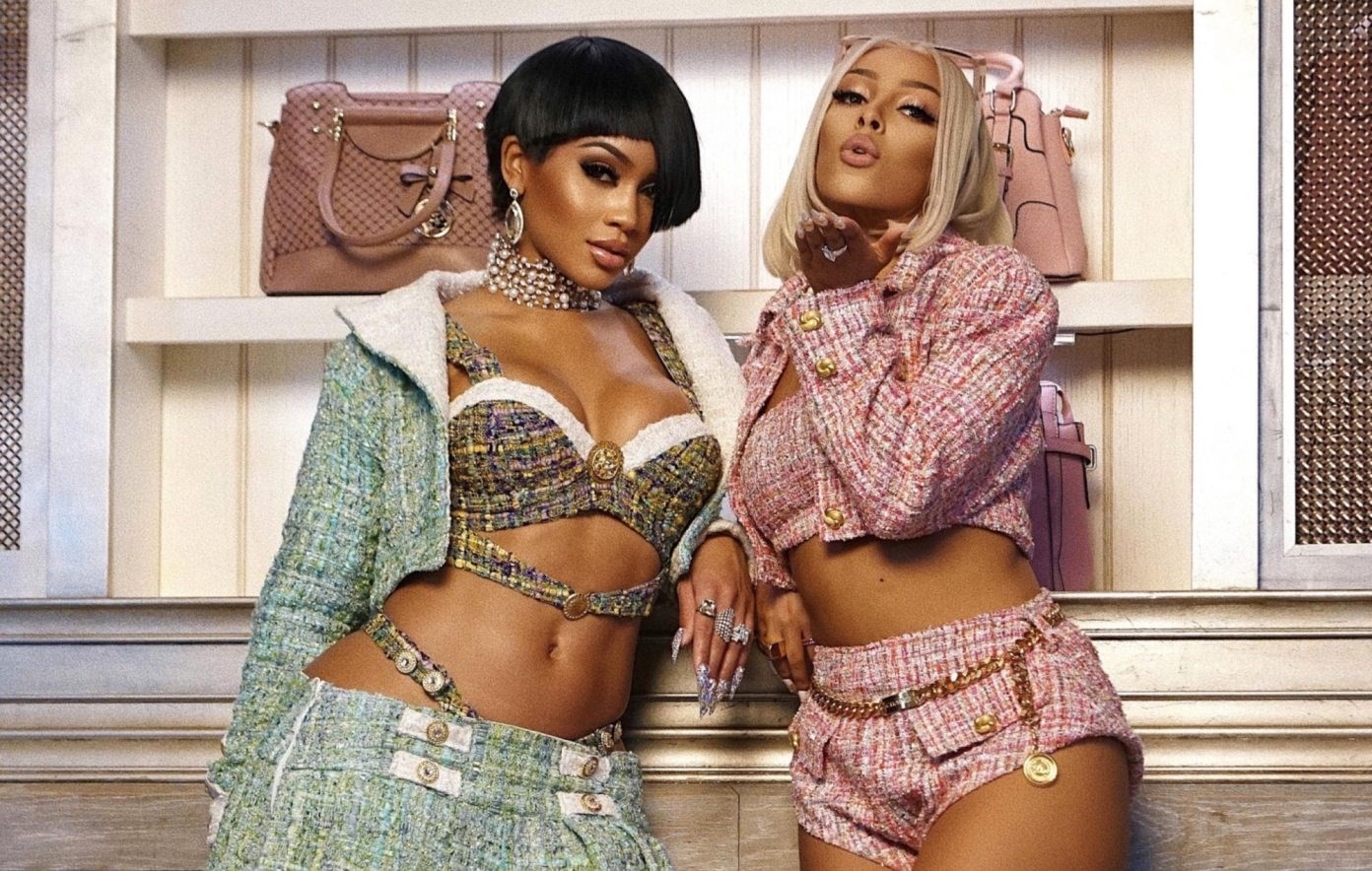 From the strip club to a slumber party, the Saweetie and Doja Cat flaunt their friendship and curves in the Dave Meyers-directed video.

“Best Friend” is one of the first songs to be released from Saweetie’s debut album, Pretty Bitch Music. Watch the full music video below.