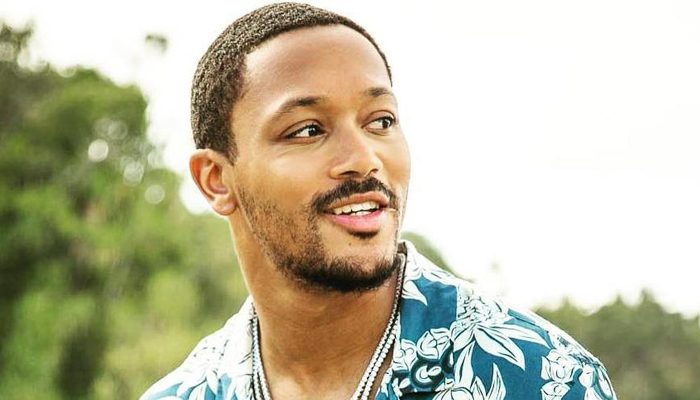 For two decades now, Romeo Miller has been executing his dreams with steady precision. From being a platinum-selling teenager to producing TV and film projects, Miller has morphed from a young hip-hop star to an actor, entrepreneur and sex symbol.

At 30, Miller credits his philosophy on life to his father Master P and his spiritually. Master P was a former basketball player and successful hip-hop artist turned businessman who blazed a trail for his son to follow. The father-son duo has joint ventures together, including their luxury shoe brand, Moneyatti.

But in between building brands and his businesses behind the scenes, Miller has created plenty of camera time for himself on-screen. Miller is the producer and host of the MTV hit series Ex on the Beach. And Miller is back on the big screen this month with the release of his latest movie, Game Day. 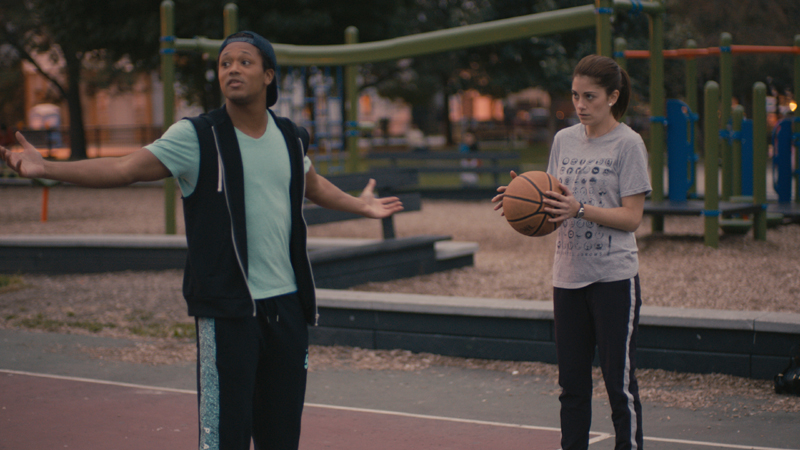 Game Day is a comedy-drama starring Elizabeth Alderfer, Miller, Chris Johnson, Lisa Zane, Fyvush Finkel, and Jerod Haynes. The indie film follows Ricki (Alderfer), a tech-whiz who loses everything when her start-up and personal life take a turn for the worse. Ricki meets Lucas (Miller), a teen with basketball and street smarts that shows her how to be a team player, a skill she needs to be successful at her new job. Game Day will be released in Houston on Friday, Oct. 4.

In his first JMG interview, I asked Miller what he liked about acting and he explained it in a way that only a 20-year industry vet can.

“I’ve conquered music at a young age,” said Miller. “And you got to realize, when you conquer something, you want to go on to the next thing. A lot of people don’t reach their dreams at 13, 14, 15-years-old. So, it’s hard to relate (to me). With acting, I feel like it’s a job where I get to go to work and then go be myself once I’m done. Music is a business where it’s 24/7.”

Also, in the interview, Miller dropped some music news. He’ll be releasing an album at the end of the year which will include his recently released Caribbean-inspired single “Unusual” featuring DeCarlo.

Miller discusses his acting career, music and what he thinks of Normani on the JMG Live! Music Lounge podcast. 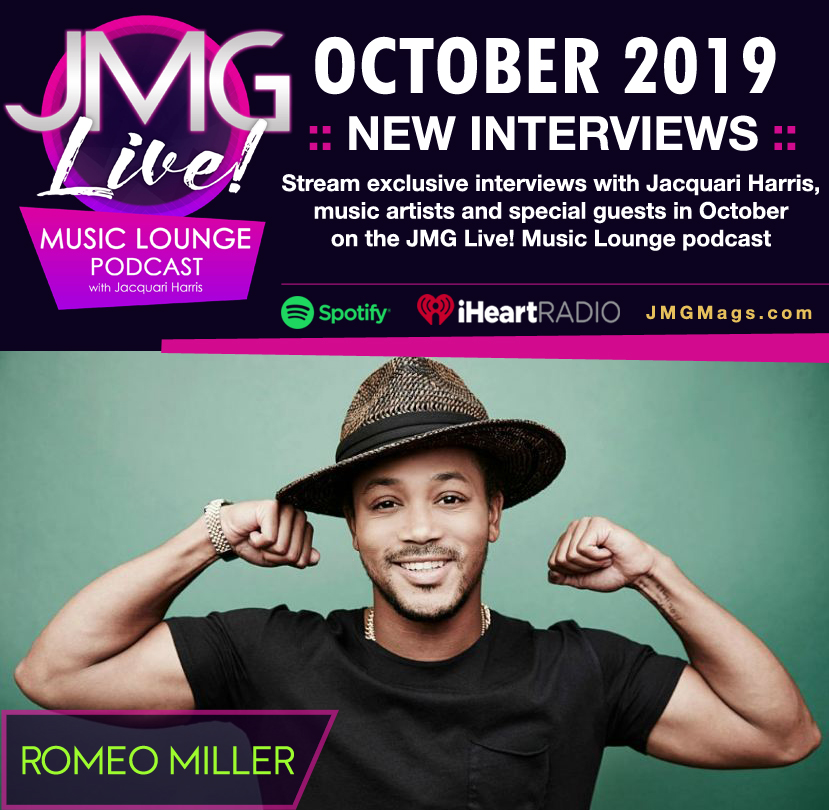