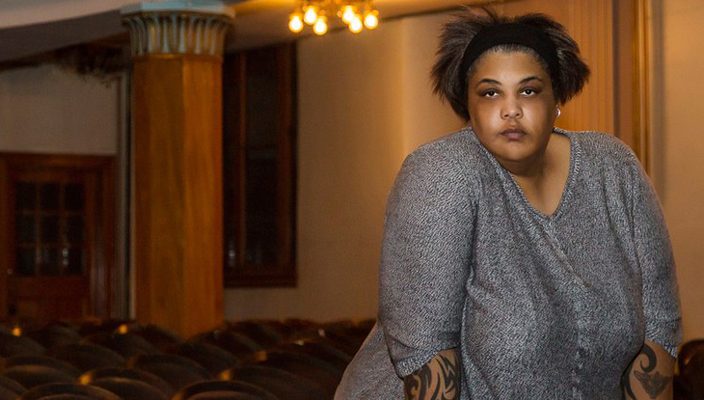 Black history is rich with impactful work from legendary writers and authors such as W.E.B. DuBois, Maya Angelou and James Baldwin. These icons and many like them have paved the way for the new writers who are influencing society today.

Roxane Gay is one of many influential writers making her mark on the world. Gay is the mastermind behind the New York Times best-seller Bad Feminist, a collection of essays about feminism and empathy. She is also one of the first black women to become a lead writer for Marvel after writing World of Wakanda, a spin-off from the Black Panther title.

Paul Beatty is also making modern-day history. He received the Man Booker Prize for his novel The Sellout in 2016, making him the first American to win the award. His work has been positively mentioned in The New York Times and Time magazine, and he was deemed “the funniest writer in America” because of his satirical style of writing. 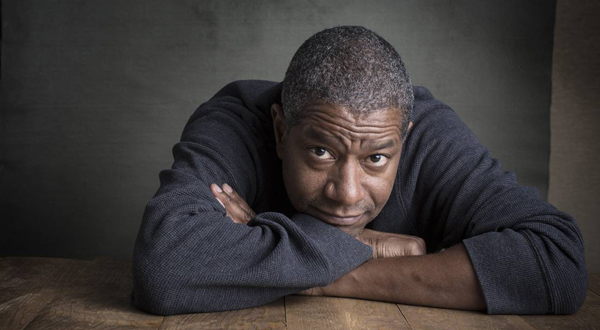 Nigerian author and writer Chimamanda Ngozi Adichie has written a host of novels, poems and stories that have inspired the world. Her third novel, Americanah, was listed in The New York Times and on BBC as one of the 10 best books of 2013. You may recognize her from Beyoncé’s song “Flawless,” in which a sample of her 2012 “TEDx Talk” was featured in the song. 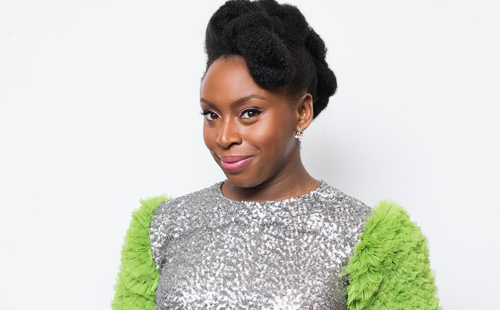 These aren’t even half of today’s eminent writers that are challenging our perspectives through their monumental writing. Treat yourself, and check out the work of these writers and others. Happy Black History Month!