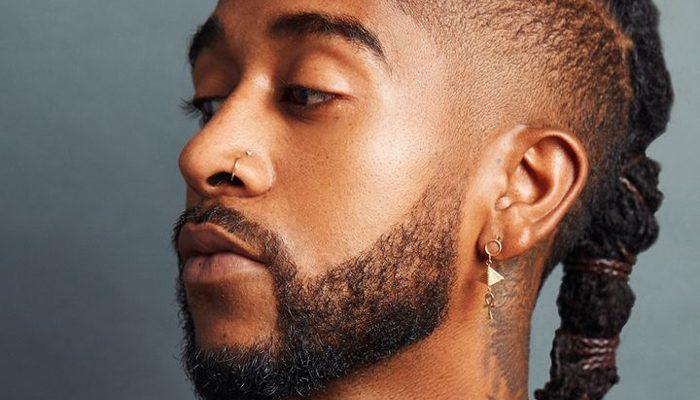 Omarion is Headlining The
Millennium Tour 2020 Without B2K

Omarion is making moves without his B2K bandmates with the announcement of The Millennium Tour 2020. Omarion is co-headlining the tour with Bow Wow, and the tour will also feature Soulja Boy, Pretty Ricky, Lloyd, the Ying Yang Twins, and Sammie.

Rumors swirl that B2K won’t be returning as a group because of Omarion’s relationship with Lil Fizz. Fizz is dating Apryl Jones, the mother Omarion’s two children.

However, J Boog took to Instagram to show his support for the tour and Omarion.

“Congrats to my guys on this tour,” said J Boog. “Get to the bag. Happy for you. Lock in and give these ppl what they deserve.”

In his JMG interview in 2014, Omarion gave his thoughts on how B2K has inspired other boy bands, and the ups and downs of being in a group.

“I think we’ve definitely inspired certain individuality because when we came out, we were wearing extravagant clothes, and we would cut off sleeves and wear it as a headband,” said Omarion. “We were individuals. So, I feel like we inspired that. I think we also showed people how not to do it. You know being in a group, it’s really, really hard to be on one accord. So, since we broke up before we really had the opportunity to peak for real, that just showed people that if you’re going to be in a group, be sure. Because you got to ride it all the way out. You have to support each other and that’s important. Don’t get off the train before it’s too late.” 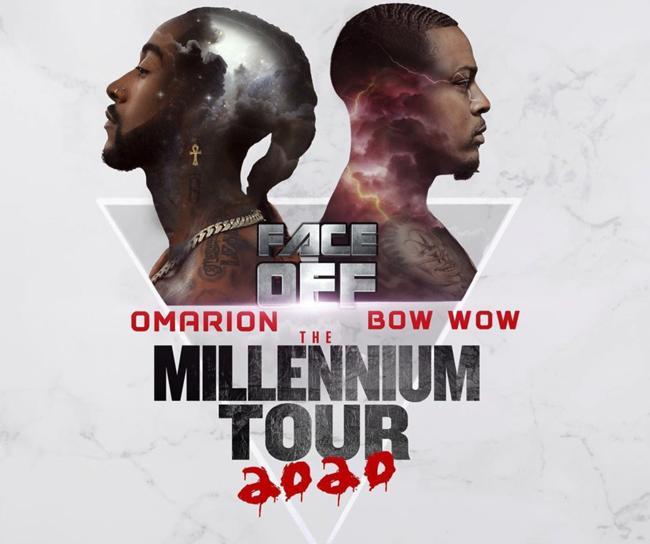