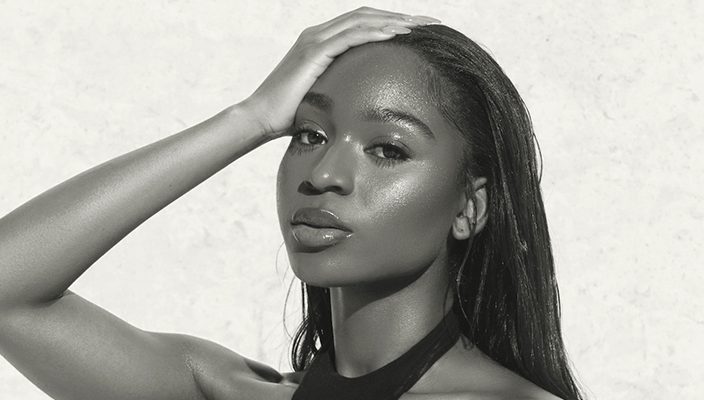 Normani Releases "Fair,"
a Sultry Anthem for the Ages

The multi-talented Normani released her latest single “Fair” on Friday, and the song is hitting all the right notes. Produced by HARV, “Fair” is a post-break-up anthem with soft instrumentation and emotional harmonies that Normani delivers so well. 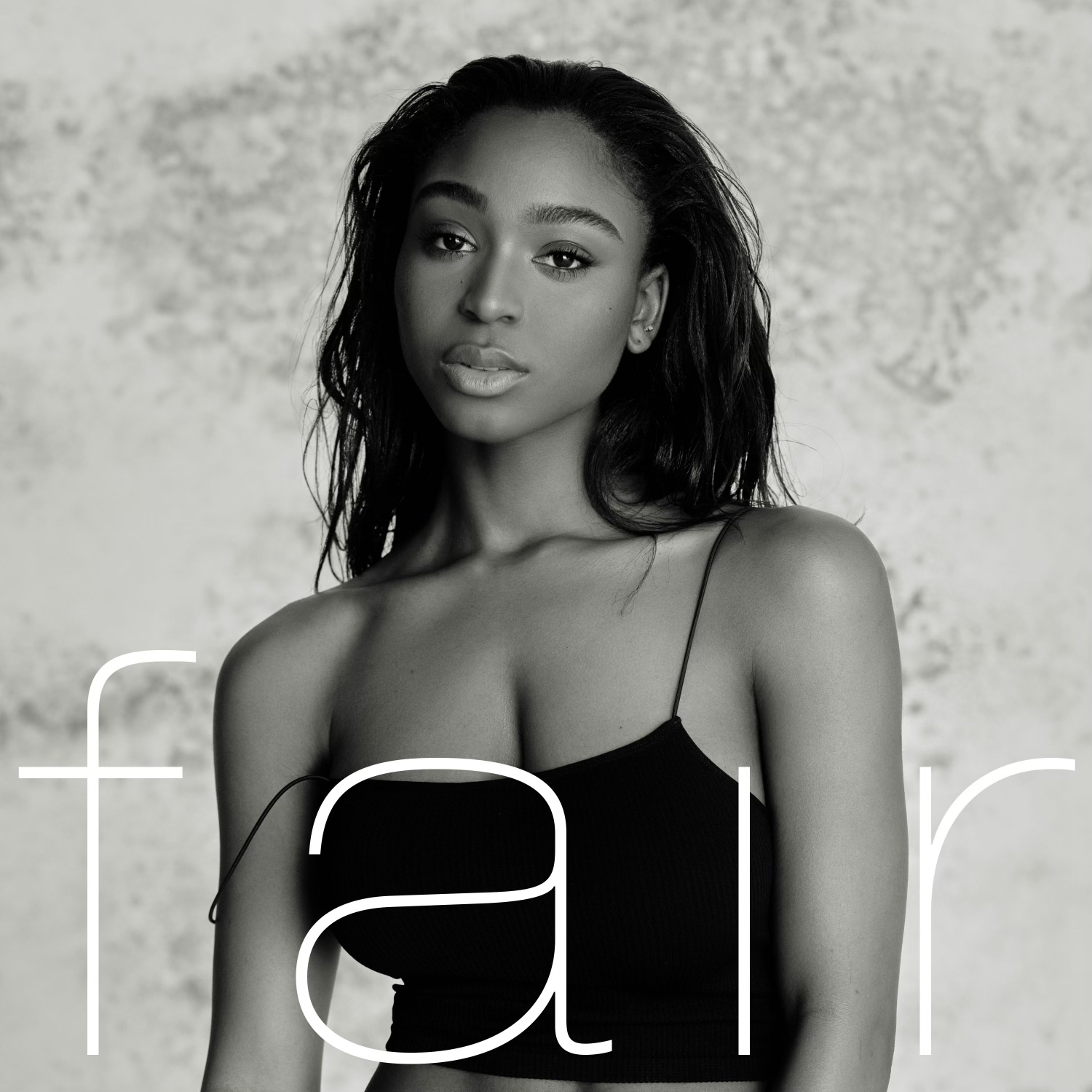 But it’s the chorus that brings the song home as the R&B princess sings, “Is it fair that you moved on, ‘cause I swear that I haven’t.” The song’s simple yet poignant lyrics matched with Normani’s vulnerable assertion is what makes “Fair” so relatable.

To commemorate the release of “Fair,” Normani performed the song for the first time on The Tonight Show Starring Jimmy Fallon on NBC. Normani performed in a sheer white dress with moves that cradled the energy of the song while letting the world know that she’s still a force on stage. 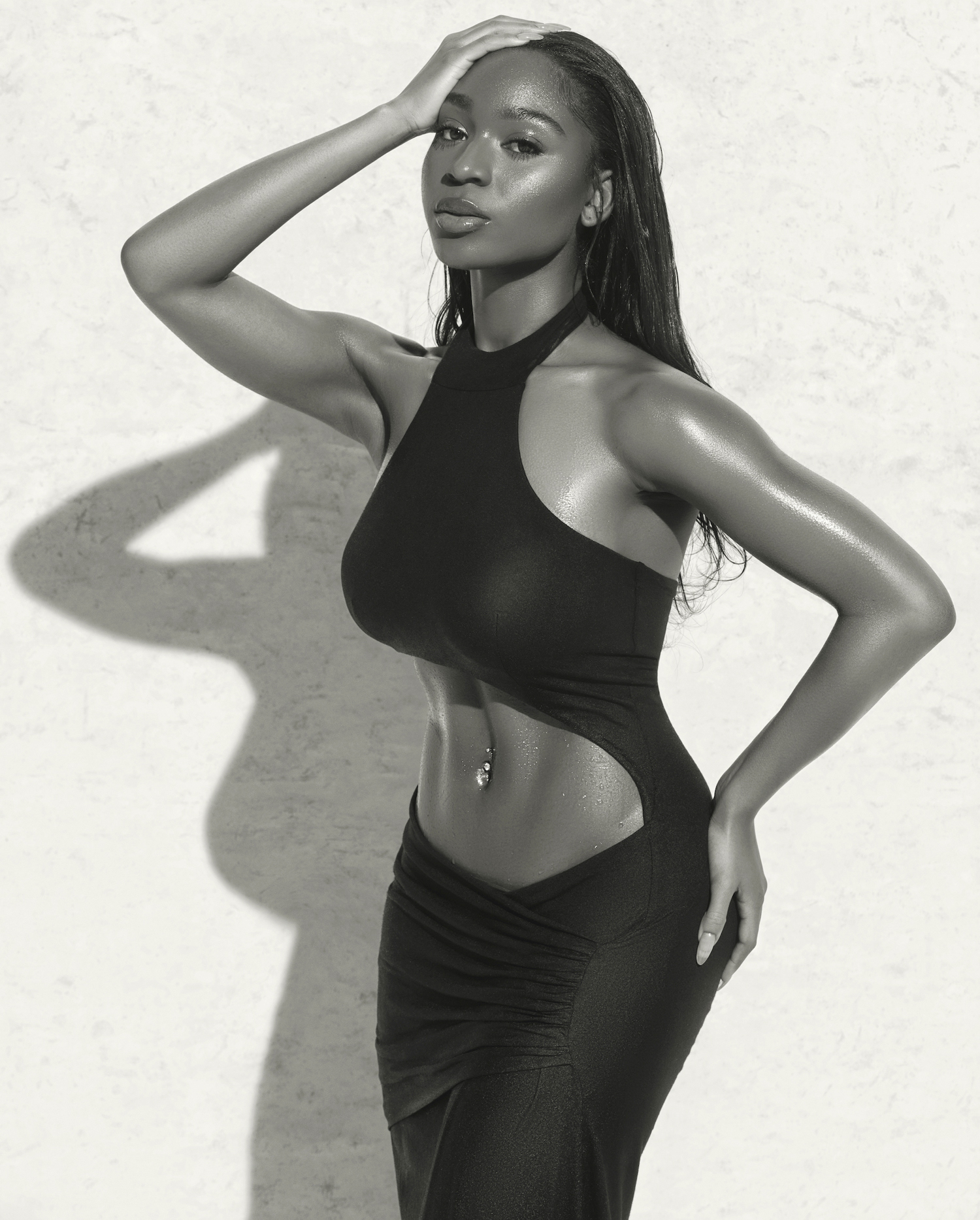 After the release of “Fair,” Normani shared her thoughts about her new single.

“This song really captures me in one of my most vulnerable moments. Sharing this record makes me uncomfortable because you have never really seen me in this light. Definitely aware that you might feel like you don’t know much about me but that’s only because it’s what makes me feel protected. I am really forcing myself to let go here. This is huge for me and hopefully this piece of art resonates. Love is beautiful yet so soooo terrifying. I adore you guys to the moon and back.”