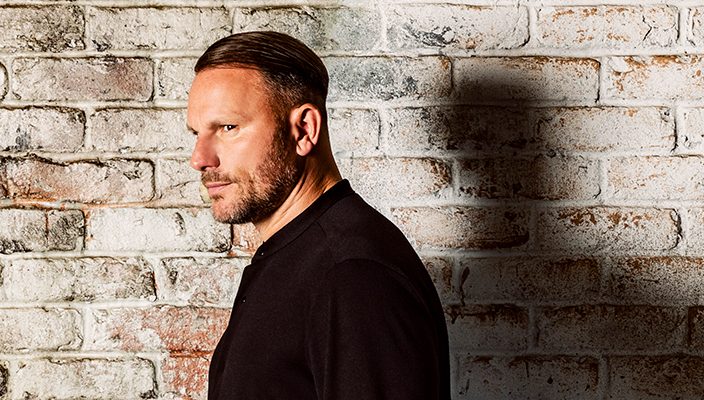 Mark Knight on His Single 'All 4 Love,'
the State of House Music, and the Covid Era

Mark Knight is a Grammy-nominated producer, DJ, and the founder of the legendary Toolroom Records. As a house music pioneer, Knight has released a massive amount of club hits over the past 20 years that have filled dance floors from sundown to sun-up.

Knight’s soulful house hits and high-profile remixes have built the Toolroom brand into a dance music juggernaut. Knight has been named the second highest-selling artist on Beatport, while Toolroom was the highest-selling record label on the site in 2018. 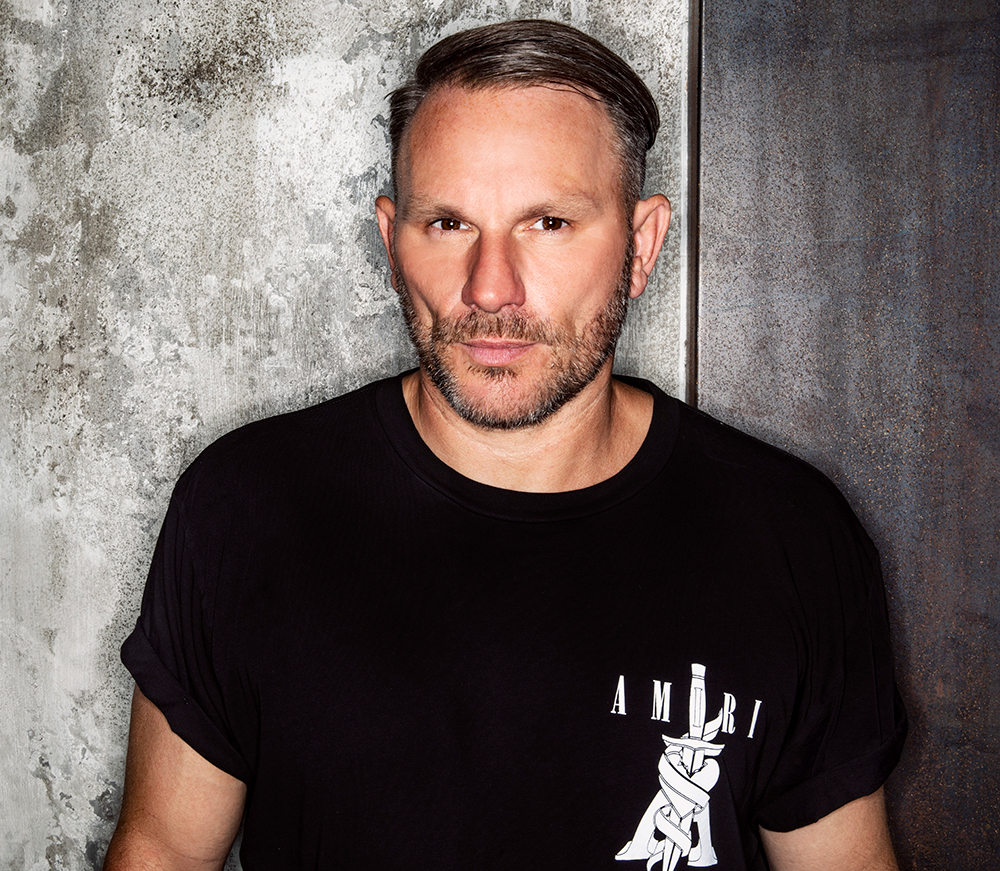 In 2019, Knight released the evocative “Something About U.” It’s his new-age remix of Mr. Roy’s 1994 classic, and Knight delivered in every way. The tech house gem offers a searing beat that makes you want to dance anytime and anywhere.

A year later, Knight released another stellar track with “All 4 Love.” It’s a soulful house cut with vocalist Tasty Lopez lending her smooth vocals to a melodic beat.

Recently, I spoke with Knight for an interview. He was eager to talk about his career, the making of “All 4 Love,” the unexpected phone call from David Guetta that led to a Grammy nomination with the Black Eyed Peas, and how he’s handling the Covid era.

Watch the full interview with Mark Knight below on the JMG Live! Music Lounge video podcast.