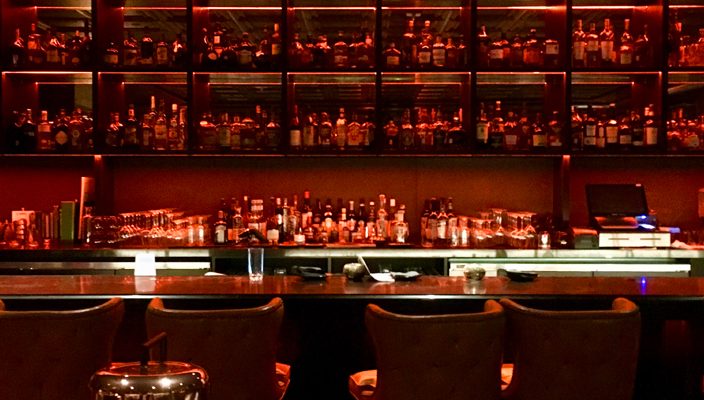 From book titles to inspirational quotes, “The Comeback is Greater Than The Setback,” has become a mantra for optimistic thinkers and individuals veering through tough times. After the devastation that Hurricane Harvey left behind, many businesses in Houston sought out to rebuild, rebrand and to return better than ever.

And that was the case with the Omni Houston Hotel near The Galleria. For over 30 years the hotel has been a beacon of fabulous hotel living, but due to the flooding and damage caused by Hurricane Harvey in 2017, the hotel had been closed for renovations but with one set agenda – the comeback.

After a $30 million renovation and a 15-month hiatus, Omni Hotel Houston roared back with a much-anticipated opening on Nov. 1, 2018. The Omni Hotel Houston debuted with its signature modern Texas-inspired aesthetics, chic colors, a pristine lobby and one new amenity you should know about. 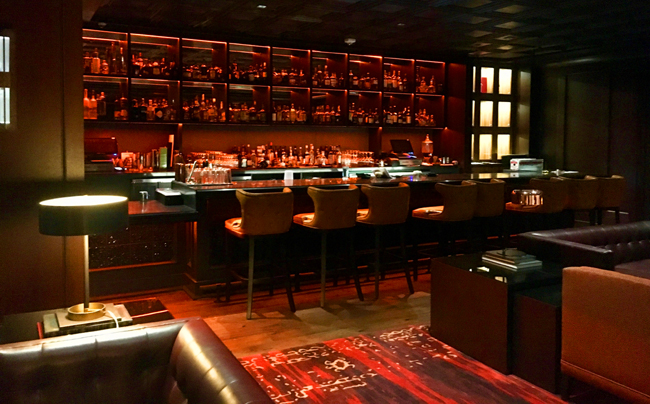 La Reserve Whiskey Lounge is a new addition to the hotel and one of the perks of the first floor renovations. Whiskey is a global phenomenon. Some like it neat, while others like it on the rocks. But however you prefer it, La Reserve Whiskey Lounge has plenty of the brown stuff, from the rarest to the most-sought after. The “whiskey lounge” features 99 local premium blends, in addition to craft cocktails and tapas when you need a bite or two in between rounds.

La Reserve Whiskey Lounge is designed to make a lasting impression. If not for the exuberant orange glow coming from the bar, the bronze and leather décor, or the whiskey geek with a story to tell, this lounge is smooth and ready for company.