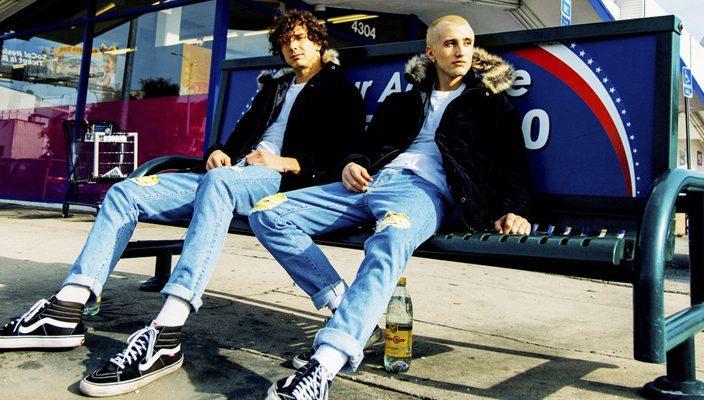 Lizzo is riding the wave of success with her hit song “Truth Hurts,” which is spending its fourth week at No. 1 on Billboard’s Hot 100 chart. And with success comes the accolades, fans, and your music being recreated in creative and unique ways.

On Sept. 27, a fan-made mashup video of The Aristocats was released on Instagram with the animated cats singing “Truth Hurts.” The video was trending and shared by thousands online, including by Lizzo herself.

Moby Rich’s take on “Truth Hurts” is a pop-rock treat. Joseph and Pledger delivered a guitar-led cover with a vocal resonance and production prowess that introduces the song to a new music genre.

Moby Rich will hit the road on Oct. 29 in support of Matt Maeson’s upcoming tour “The Day You Departed.” The alt-pop duo will be in Houston on Nov. 18 at the House of Blues.