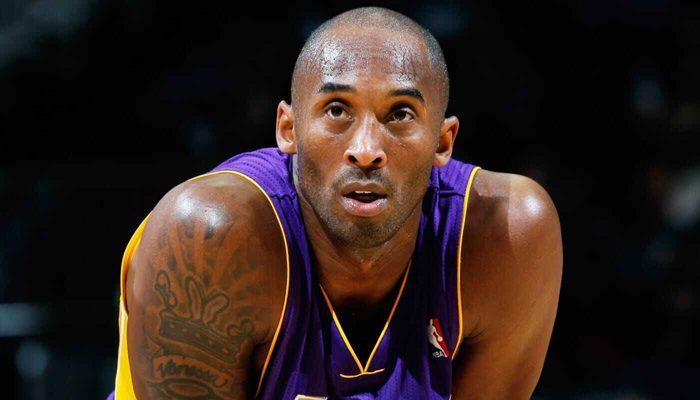 Legendary basketball star, Kobe Bryant, passed away on Sunday morning due to his private helicopter crashing in Calabasas. According to reports, the crash happened shortly before 10 a.m. when the Sikorsky S-76 helicopter crashed and burst into flames.

The retired Los Angeles Lakers player was traveling with three other people, including his 13-year-old daughter, Gianna Marie. Bryant and his daughter are among the nine that are confirmed dead. The cause of the helicopter crash is under investigation, but TMZ reports that Bryant’s wife, Vanessa, was not on board.