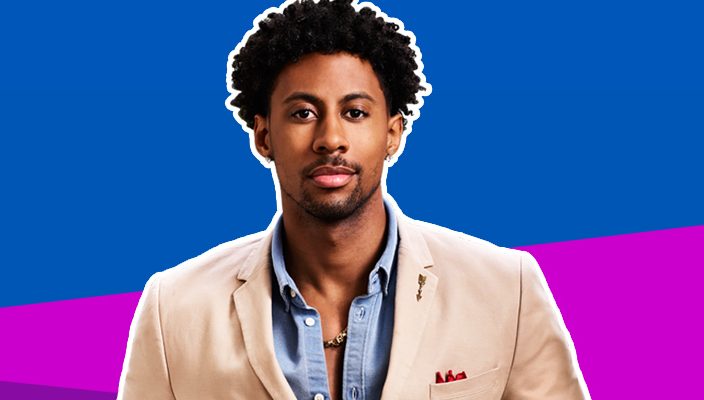 From the stroke of a brush to a splash of color, art can be created, imagined and interpreted in a variety of ways. But just like dance and music, art is about expression. Whether it’s highlighting a model’s curves to painting an actress to releasing your frustration about social issues, art can express your feelings at any given moment.

Jon Moody is a talented artist with a career that’s recently received many memorable moments. The New Orleans-based Moody has gained popularity in the art world with his life-size paintings of celebrities and high-profile figures that showcase his multi-colored genius.

Moody has had pieces commissioned and artwork created for a slew of recognizable names including Mary J. Blige, Big Sean, Snoop Dogg, Cardi B and many others. His work has even been featured in the White House and on one of my favorite TV shows, Empire. Jon also partnered with Fandango this year and created a Black Panther movie poster that was given to ticketholders when they bought tickets to see the film.

As a graduate of New Orleans Center for Creative Arts (NOCCA), Moody’s success recently hit new heights when he became a cast member on the Bravo spin-off, Southern Charm New Orleans. The show follows Moody, a ladies man, charmer and athletic guy, around New Orleans with his group of influential friends that includes Barry Smith, Jeff Charleston, Reagan Charleston, Justin Reese and Tamica Lee. There are different dynamics within the group and friendships are tested as they navigate through the social scene in New Orleans. 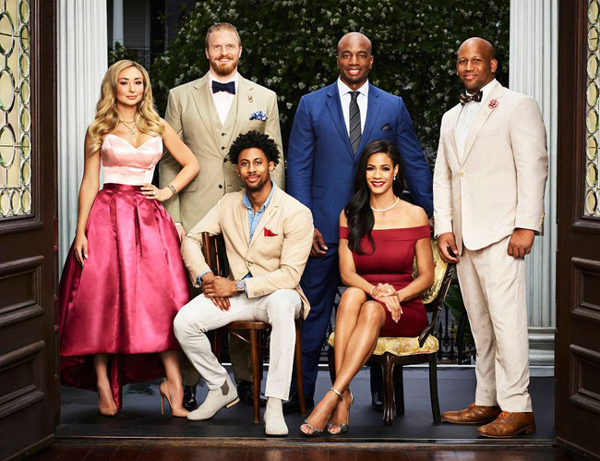 I recently spoke with Jon about the show, being an artist and what he thinks about Kanye West.

JMG: What made you decide to become an artist? What inspired you?
Jon Moody: As a kid, I was always drawing around the house and creating things. A lot of my old work was horrible, looking back at it now. But my parents encouraged it. They always gave me more paper, more material. They never made it seem that it was something I couldn’t do. Drawing was just second nature. I’d draw at home. I’d draw in class. I’d draw after school. And, I think it was when I was in high school, when I was winning all the art competitions at school, I realized that this is something that I have that’s different from other people. So from there, I decided I wanted to be an artist full time.

JMG: What were some of the creative ways that you came up with to get your name out there as an artist?
When I was practicing my art, and still to this day, I take methods from other people in their respective fields. I would always study the work ethic of someone like Floyd Mayweather, P. Diddy, even though they’re not artists, but where they are in their respective crafts for me was a key to translate into my own field. I stayed aggressive. I made symbolic meanings in my work. I considered each piece as a “single” and each show as an “album.” So, with the “album,” I’d ask myself, how am I creating? Am I putting out enough “music?” Am I staying aggressive? How do I evolve my art and tie it to culture? Or what’s happening in the world so that I assign relevance to my work. For me it was always about staying aggressive and keeping a purpose behind my work.

The full interview is available on the JMG Live! Music Lounge podcast below. The podcast episode also includes our music headline featuring Jennifer Lopez, and a new segment called Music Moments with DJ/Producer Laidback Luke. Also, be sure to tune in to Southern Charm New Orleans Sunday evenings at 9/8c.