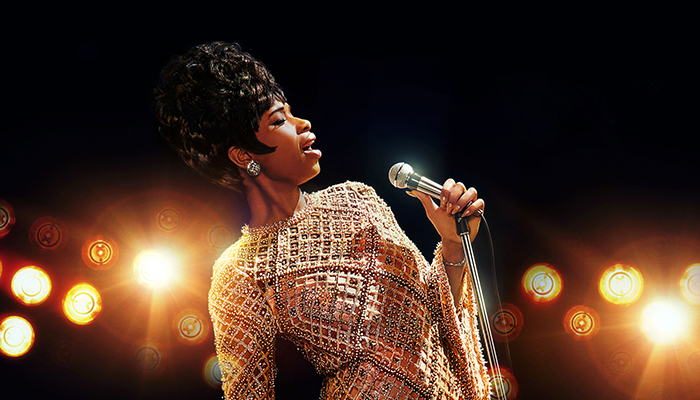 Jennifer Hudson Unveils 'Here I Am'
from the 'Respect' Soundtrack

On Friday, August 13, the world will get to see Academy Award-winning actress and GRAMMY Award-winning singer Jennifer Hudson as Aretha Franklin in the film, Respect. The soundtrack will be released on the same day as the film, and it will include one original song titled “Here I Am (Singing My Way Home).”

“Here I Am” was co-written by Hudson, four-time Grammy Award winner Carole King and Jamie Hartman. Black Eyed Peas co-founder and frontman will.i.am produced the track, and a snippet of the song can be heard on Hudson’s Instagram page. In the clip, you can hear Hudson’s dynamic voice being complimented with a church organ. The song will impact radio on June 21. 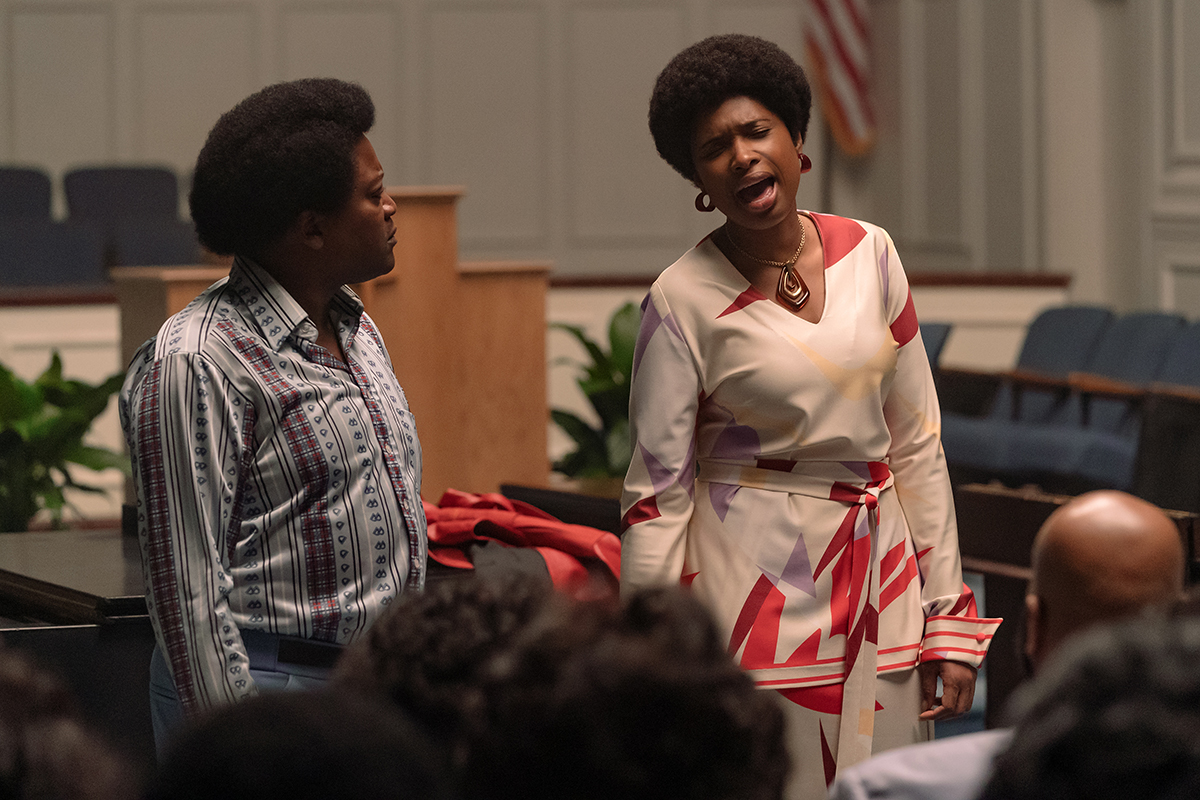 “Here I Am (Singing My Way Home)” is available here through Epic Records.

“Music is such a living and breathing character in this film, as it was in Ms. Franklin’s life,” said Hudson. “The process of creating this song was like constructing the greatest tribute I could possibly offer to her spirit. It was the final exhale of this extraordinary project and one that I let out with complete fulfillment. Being able to do so with Carole and Jamie was an incredible privilege. Carole is one of the greatest songwriters of all time and, whether we were trading stories, playing piano together over video conference, or working through lyrics, it was always a masterclass – both in life and music. Jamie and I have collaborated together in the past and it’s always so wonderful to create with him – he is continuously thinking outside of the box in a way that deepens the musical experience in indescribable ways. Our goal was to show that music was always the anchor for Ms. Franklin, in all that she did, and I hope this song illustrates the strength of her voice – both literally and figuratively – which always brought her home.”

Listen to “Here I Am (Singing My Way Home)”