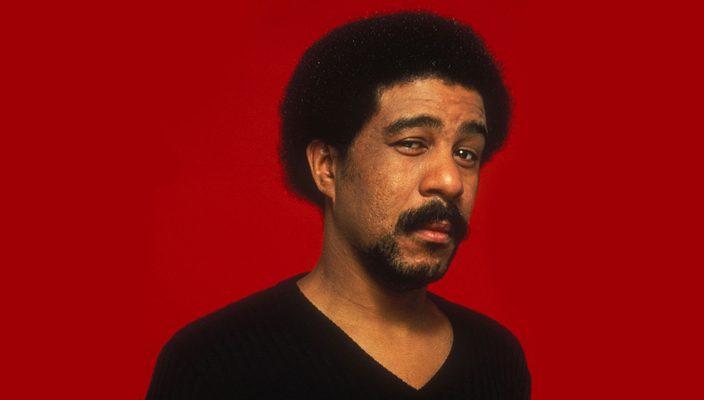 'I Am Richard Pryor' Tells the Story
of a Complicated Legend

Richard Pryor’s innate ability to tell jokes was much more than his passion, or a job. It was his gift. A gift that emerged from a young life of poverty, pain and a sense of awareness as a Black man in America. Pryor’s talent as a comedian was limitless, as his stand-up routines soared through dark and anecdotal comedy, improvisation, physical comedy and those profane-laced one-liners for a crowd pleasing gut-buster. 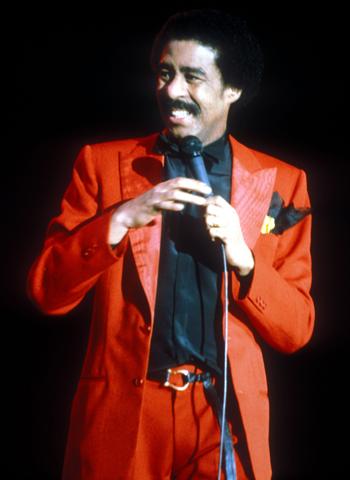 Pryor’s life as a luminary figure was well-deserved, but behind the jokes, the laughs and the accolades was a deeper story. From his childhood in Peoria, Illinois, with his grandmother, to his drug use and shedding his white-bread image for a more take-no-prisoners approach to comedy, Pryor was a comedic powerhouse who endured a few knocks from his personal struggles.

At SXSW in Austin, Pryor’s life and career was told once again with the world premiere of the documentary, I Am Richard Pryor. The documentary was executive produced by filmmaker Jesse James Miller, and it introduces Pryor to a new generation that may only know the legend by name, but not by substance.

I Am Richard Pryor offers an in-depth look at Pryor’s life as a child, a man, a comedian and the legacy that rises from it all. The film starts off with the story of Pryor’s humble beginnings in Peoria. Pryor was raised by his grandmother, who owned a brothel. At an early age, Pryor witnessed his mother, who was a prostitute in the brothel, having sex with men when he peeped through a keyhole in one of the bedrooms. “I saw my mother turn tricks for some drunk white man when I was a kid,” he once told an interviewer.

The film also shows the start of Pryor’s career and when he idolized Bill Cosby, the most successful  Black comedian of the 1960s. Pryor emulated Cosby’s style as a safe, made-for-white-audiences type of comedian. But being a clean comedian on-stage only lasted through the mid-’60s. By this time, Pryor was becoming more militant, and he wanted to be more realistic about his experiences, not to mention it was the height of the Civil Rights Era.

Pryor’s raw and potent comedic style, his use of the N-word and his storytelling skills resonated with audiences all over the world. His success led him to the big screen, where he appeared in films such as Lady Sings the Blues, Car Wash and Stir Crazy, to name a few.

The documentary drops in clips of some of Pryor’s work, along with interviews with comics who have worked with him such as Lily Tomlin, and commentary from Mike Epps and Tiffany Haddish. But the voice that gives the documentary its most credence is Pryor’s wife, Jennifer Lee Pryor. Jennifer Lee is also an executive producer of the film, and she opens up about her life with Pryor.

Jennifer Lee met Pryor in 1977, but the two didn’t start dating until 1978. In the documentary, she recounts Pryor’s rampant drug use, his open sexuality and how comedy was the driving force throughout his life.

I Am Richard Pryor offers a level of closure to the late comedian’s life that hasn’t been seen before. At the end of the documentary, Jennifer Lee fulfills Pryor’s final wishes by scattering his ashes in Hana on the island of Maui. The documentary is fascinating as it tells the story of a man who still remains relevant to this day. 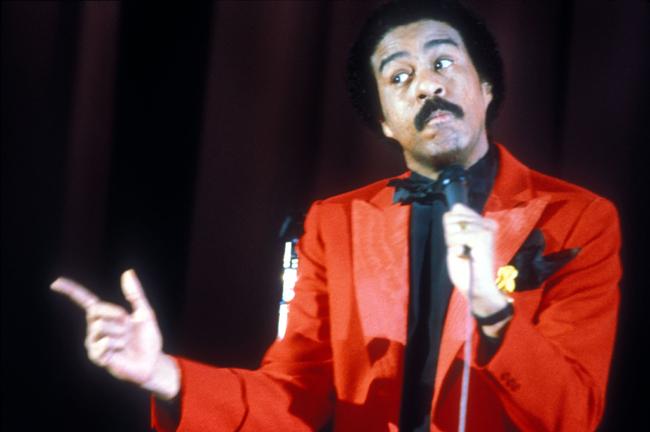 Comedians such as Jerry Seinfeld, Chris Rock and Kevin Hart have all professed that Richard Pryor has influenced them in one way or another. Hart is a superstar in his own right, and he uses the hashtag #ComedicRockStarShit on a lot of posts. And it makes us wonder, if Pryor was still alive, what would his hashtag be?

During SXSW, JMG spoke with Jennifer Lee about Pryor, his career and her role in producing the documentary. 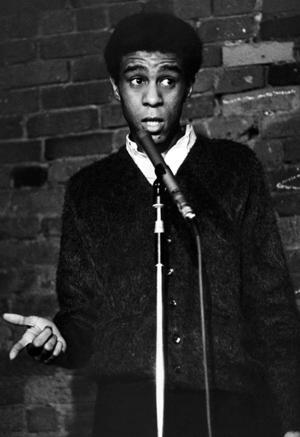 JMG: How would you describe your husband as a man and a comedian to a new generation that’s not too familiar with him?
Jennifer Lee Pryor: Well that’s kinda the same question because you can’t really separate the man from the comedian. He’s everything rolled into one. He’s a very complicated man who broke down barriers and really created a new culture. I think everybody, not just comedians, but actors and all people were affected by him. Artists especially because they saw him as the new frontier. Richard really busted down the doors and said that anything is possible. Let’s discuss everything. Let’s discuss race. Let’s be honest. Richard brought truth and humanity to a lot of topics that were not discussed and not open for discussion. Race, of course, being the biggest one. And in America, slavery was America’s birth defect. Richard really explored that in a way that had never been explored before. But he did so with humor. He tore the covers off of Black people as well as white people. He wanted to talk about everything and everybody in equal measure. There were no sacred cows. He remains to be, that’s why we’re talking about him now, the most dominant voice in comedy, and I would dare say in the rest of the arts.

What would you consider to be his greatest achievement?
I personally like Live in Concert the best. That was his crossover break-through piece. I mean he imitated the white man’s voice. He talked about his family in the most intimate of ways, like his relationship with his father. He turned his pain into comedy, which is what comedy is. Richard absolutely went down into the bottom of the barrel of his pain, scraped it and brought it to the top and said, “Here it is folks. I’m gonna give you the truth, but I’m gonna make you laugh and cry at the same time.” I mean Live in Concert really achieved that. For the greatest accolade or prize, I think Richard would be hard-pressed to choose, there were so many Grammys he was awarded. He loved the Mark Twain Award, he was the first recipient. You know there was this great notice of him before he passed too, which was wonderful. On the note of this documentary, this is why we’re keeping him alive. Right now, more than ever, we need the truth. We need to talk about race. We need to talk about these issues, which Richard embraced totally and was also brutally honest.

What was your role in creating the I Am Richard Pryor documentary?
Well we’ve done documentaries in the past and when I say we, I’m referring to Richard and me because in a sense, he’s still very much alive to me. He’s still very present tense. We had documentaries in the past that really fell short. So when I was approached by this company I was thrilled and quite certain they would look at the material and look at Richard in a way that put the scandals on a back burner, or at least on a side burner, and focus on what was important: His evolution as an artist and the work and what he produced and what he stood for. And I believe we have achieved that here in this piece of work I Am Richard Pryor. I couldn’t be more thrilled with it. I really know Richard would feel the same way. Again, it doesn’t disregard the scandals, if you will, but it doesn’t focus on them and make them the center of his life, which of course they were not. Richard’s life was about his work and his body of work and what he achieved. With my involvement, I helped to point them in the right direction for certain interviews. I helped to secure certain clips, photos and clearances.

Do you feel that Richard has influenced this new generation of comedians such as Kevin Hart and Tiffany Haddish? Do you see any Richard in any of the comedians that you see?
I love Tiffany Haddish, first of all. Any woman that can do comedy, that’s a hard world to break into, very hard. It’s quite misogynistic, quite frankly. But Tiffany, I really like her work. I think she’s great. I think she’s a good strong voice and I think she will evolve. I think she understands Richard’s influence and certainly the influence he’s had on her. I think she’s going to be somebody to be reckoned with as she evolves. So far to me Kevin is a very safe comic. He’s a good comic, no aspersions. I don’t see anybody flying without a net really, which is what Richard did and by that I mean you got up there and just wing it. You are talking about stuff that happened to you last night. A lot of comics don’t do that. Richard really was very disciplined when it came to his work. He would work really hard to put an act together. I would hope to see more of that.