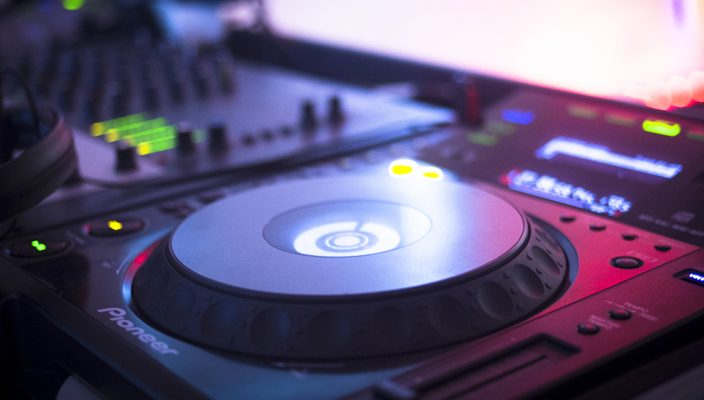 Houston Bars Ordered to Close,
Restaurants Limited Due to Coronavirus

Harris County Judge Lina Hidalgo announced on Monday that all bars and clubs in the Houston area are ordered to close for 15 days. Also, restaurants have to close their dine-in service, but they can offer drive-thru, takeout and delivery. The order goes into effect on Tuesday, March 17 at 8 a.m.

The move is part of an effort to slow down the spread of the coronavirus in Harris County, which currently has eight confirmed cases.

The announcement by Houston officials comes after the White House advised Americans to avoid being in groups of 10 or more. On Sunday, the Centers for Disease Control recommended that no events take place with 50 or more people for the next eight weeks. By Monday morning, major cities in the U.S. put a temporary ban on dining in, including New York City, Dallas, Boston and Los Angeles.

There are over 4,000 confirmed cases of COVID-19 across the country.