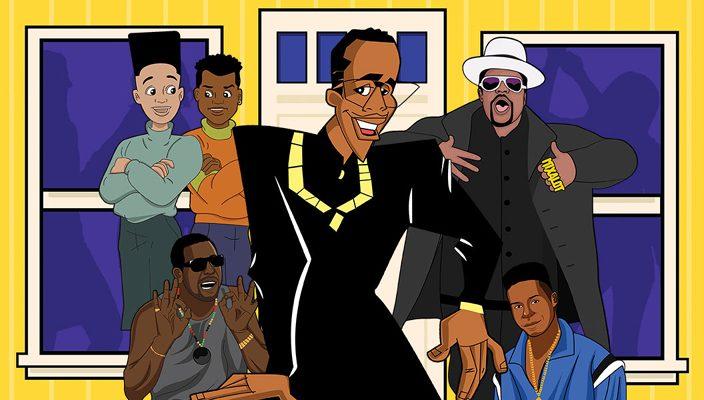 In its early days, hip-hop was a music genre that broke new ground in films, TV and on radio. From Boyz n the Hood to Yo! MTV Raps to the Billboard charts, hip-hop exposed the masses to rhythmic beats, rapping, and African American culture.

Hip-hop’s success was partly attributed to the artists who were able to crossover and reach mainstream audiences. MC Hammer’s pop-rap style exploded unto the music scene with the release of his third album, Please Hammer, Don’t Hurt ‘Em in 1990. The album was a massive win for both Hammer and hip-hop. Please Hammer, Don’t Hurt ‘Em spawned the hits “Have You Seen Her,” “Pray,” “Here Comes The Hammer,” and of course, “U Can’t Touch This.” It was the first time a rap album reached diamond status with more than 10 million copies sold. The Oakland-born Hammer raised the popularity of hip-hop with other unique acts right there beside him. 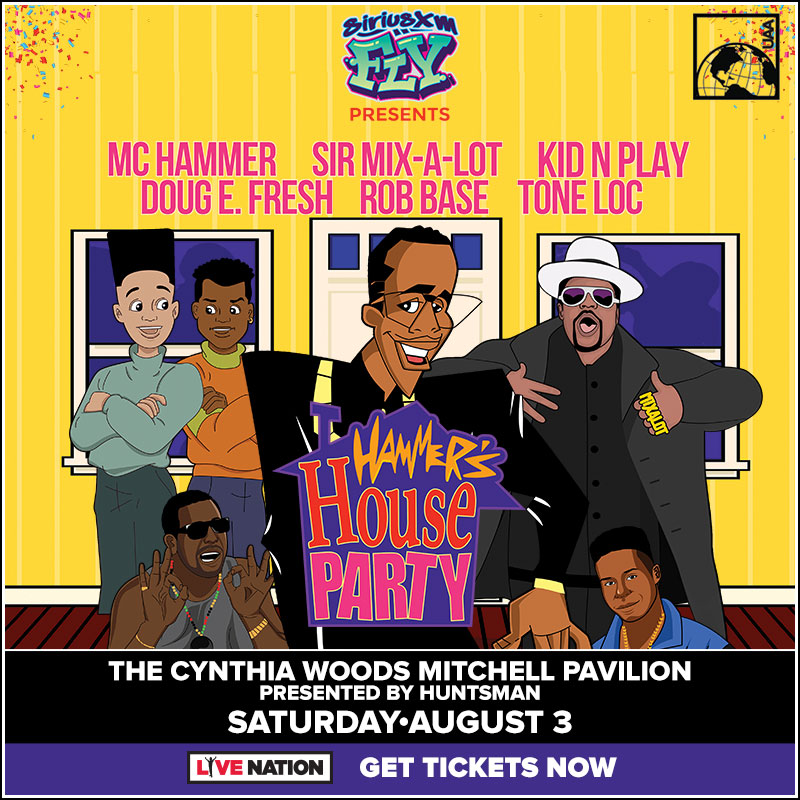 Christopher “Kid” Reid and Christopher Martin, known as Kid ‘n Play, flourished in the late ‘80s and early ‘90s as a hip-hop duo that stood out for their dancing abilities, big-screen charisma and Kid’s signature high-top fade. Kid ‘n Play’s main contribution to hip-hop and pop culture was their 1990 cult classic film, House Party. From the soundtrack to the dance sequences, House Party was a relatable film that teenagers and hip-hop fanatics alike were both drawn to.

And luckily for fans, a musical trip down memory lane is coming to a city near you. MC Hammer is headlining the Hammer’s House Party tour featuring some hip-hop favorites including Kid ‘n Play, Sir Mix-A-Lot, Doug E. Fresh, Rob Base, and Tone Loc. Most of the songs from these artists still jam today. Hammer’s House Party tour is a chance to see these artists and to dance to some old school hip-hop hits.

Hammer’s House Party tour will be in Houston on Saturday, Aug. 3 at Cynthia Woods Mitchell Pavilion. Tickets can be purchased here.