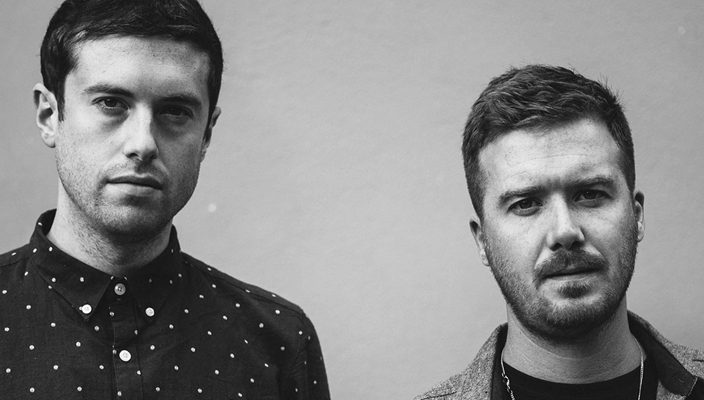 Kye Gibbon and Matt Robson-Scott, also known as Gorgon City, are set to perform on Sunday, July 22 at Private Label, the Sunday night party on the terrace at Stereo Live. The UK-based electronic music duo is known for their house and techno sounds and their latest single, “Go Deep,” featuring Kamille and Ghosted is a vocal-heavy, summer groove. 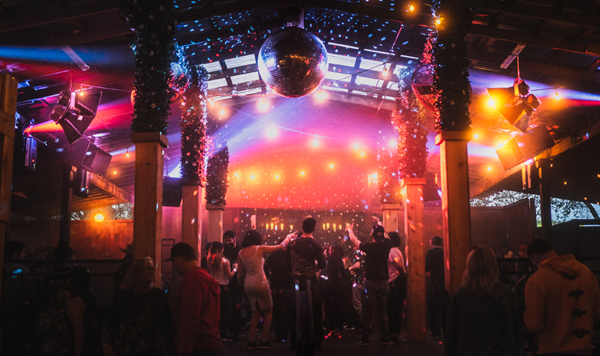 I first heard of Gorgon City a few years ago when I ran across their infectious single “Go All Night” featuring Jennifer Hudson on SoundCloud. Being a fan of Hudson’s, I couldn’t bypass her soulful sound or the synths and dance beat of “Go All Night,” which made the song an instant hit. “Go All Night” is a club anthem and underground house music fans obviously agreed, because the song rocketed to No. 1 on Billboard’s Dance Club Songs chart.

In addition to Stereo Live, Gorgon City has a busy tour schedule with shows across the globe from Quebec, Canada to Ibiza. Tickets for their Houston show are on sale now.