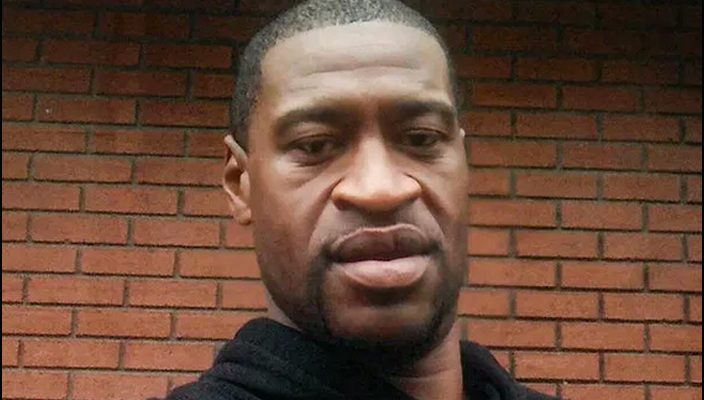 George Floyd's Funeral Services
Will Be Held in Houston

Houston native George Floyd was killed while in police custody on May 25 in Minneapolis. Floyd, 46, died after Derek Chauvin, a police officer, pressed his knee into Floyd’s neck while his hands were behind his back in handcuffs.

Chauvin was arrested on May 29, and he has been charged with third-degree murder and second-degree manslaughter.

Mayor Sylvester Turner announced on Saturday that Floyd’s body will be laid to rest in Houston. Fort Bend Memorial Planning Center posted a flyer of Floyd on their Facebook page that said “Funeral Arrangements Are Forthcoming.”

According to KHOU.com, Floyd’s family, along with the Houston Chapter of Black Lives Matter, will march to Houston’s City Hall on Tuesday. The march will start at 3 p.m. at Discovery Green.