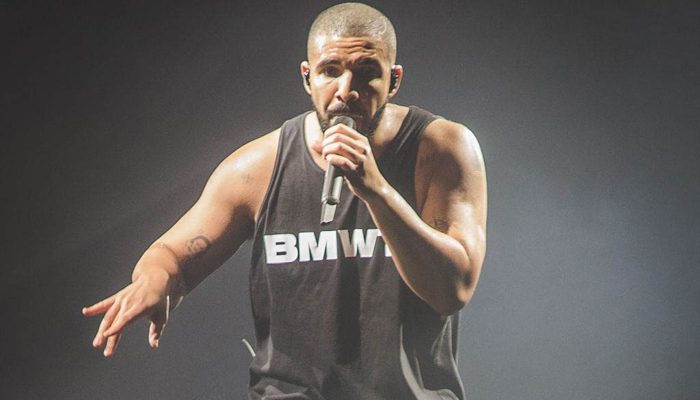 In 2017, Drake kept a very low profile in the music scene, with a few features here and there. But at midnight on Jan. 19, Drake dropped the Scary Hours EP that featured just two songs: “Diplomatic Immunity” and the chart-topping “God’s Plan.”

With “God’s Plan,” you cannot help but nod your head along with the beat, and once it drops, Champaign Papi’s deep raspy vocals creep in and hit your soul. Comparatively, this track doesn’t really have the standout bars that Drake is known for in his other chart-toppers. However, “God’s Plan” does have a few standout lines that people will quote endlessly. The line, “She said do you love me/I tell her only partly/I only love my bed and my momma, I’m sorry” will be on everyone’s Twitter bio and Instagram captions for the next year. With lines like these, it’s clear how Drake has survived this long in the industry. Overall, “Gods Plan” is a well-crafted song that can fit any mood. 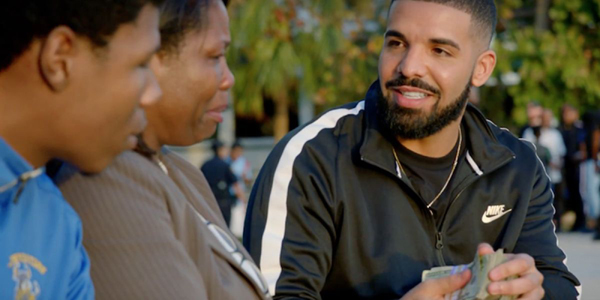 On Feb. 16, the Canadian rapper dropped the highly anticipated video to his single. In the video, Drake is seen strutting around a massive mansion, but the rest of the video features clips of Drake giving back to the community, donating money to schools, charities, and even giving lucky shoppers a chance to splurge on a shopping spree. You can’t help but feel the good vibes present throughout the video as bright smiles and happy faces brighten up the video.

“God’s Plan” also marks Drake’s very first solo No. 1 single on Billboard’s Hot 100. Additionally, the second song on the Scary Hours EP, “Diplomatic Immunity,” debuted at No. 7, thus making Drake the very first artist to have two debut singles in the top 10 of the Hot 100 twice.

Drake once told us in his 2009 hit single “Over” that he is the best to ever do it, and eight years later, he’s clearly one of the best.