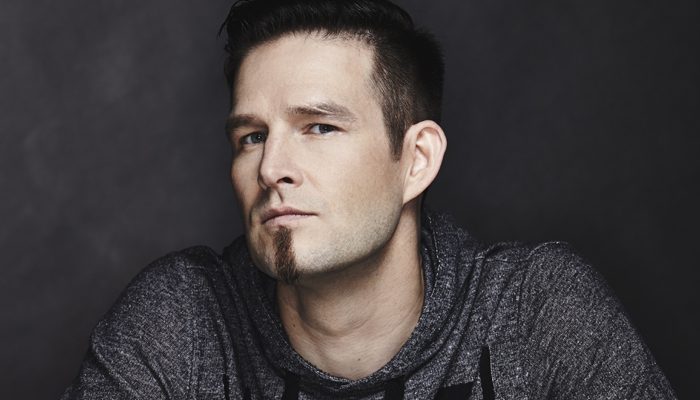 Darude: The “Sandstorm” Hitmaker Reflects, But Looks Ahead 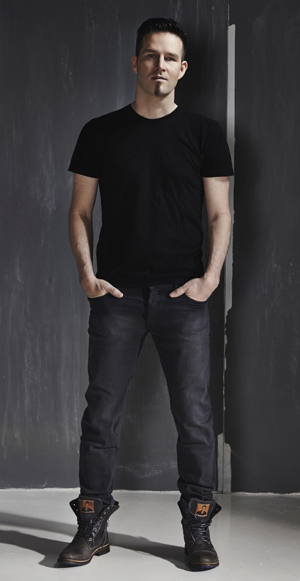 Having a hit song is a feat that many music artists have achieved. But a massive hit can be a once-in-a-lifetime experience that defines an artist and crafts a legacy that influences fans for generations. Trance music pioneer Darude has ridden the wave of success with his platinum hit song “Sandstorm” for nearly 20 years. But for Darude, that’s not enough.

Even with “Sandstorm” being a signature staple at sporting events, on radio and TV, Darude has continued to enthrall fans with new music and mixes that he never intended to replace his biggest hit, but rather add to his melodic legacy.

After his last show in Houston at Stereo Live, Darude and I discussed his career and how the process of making dance music has changed in the past 20 years.

How was your recent show at Stereo Live?
Darude: It was awesome. It was jam-packed and there was so much good energy and good vibes. It was great to be back and the show was awesome. The venue is amazing. The sound is good, the visuals, lights, everything was perfect.

You started making music over 20 years ago in 1995. How has dance music changed over the years?
Because of technology and because of the internet, everybody has their hands on music, equipment and software that can be used to make music. So with electronic dance music being heavily reliant on technology and computers, so many more DJs and producers are around now than there used to be back then.

And you have so many outlets now with Beatport, SoundCloud, YouTube, a little bit of everything. So dance music is everywhere.
Yeah, I don’t know what the right word would be for that, but there really has been a revolution in a sense that you don’t technically need a record company anymore, at all. You don’t need a big one, not a small one. You can self-publish if you want to. At the same time, there are good record companies still who really like electronic dance music, and there’s a great benefit to having a machine like that (behind you). At the same time there are so many success stories that started with YouTube and SoundCloud. People are making a lot of money and having great exposure and fan bases, just on their own without any record companies.

“Sandstorm” was your most successful song to date. Do you find yourself trying to create something similar when you’re making new music?
Yes and no. I’ve come to terms with that a long time ago. I know every 16th note, every track in the original “Sandstorm,” but on the tech side of it, I could recreate every sound and make a similar piece of music, tech wise. But what’s difficult about making music is that you never know what’s going to be a hit, and when you have a hit, it’s hard to say why it became a hit because I wasn’t creating a hit when I made it. I was just making music and having fun. And that’s the main thing still when I’m in the studio, I’m just vibing. I get inspired by beautiful sounds and by energetic basslines. But sometimes when you talk to the record company, they can say something like, “This doesn’t compare to ‘Sandstorm,’ can you make it sound a little more like that.” I’ve come across that, but in the studio I try to be a musician and sound creator.

“Sandstorm” has been played at a lot of sporting events throughout the years. Is there one event where you were surprised to hear the song played?
Originally, yes. I was surprised to hear it played at the NBA games or NHL games. But I don’t mean to sound big headed or anything, but that was quite early on. So after it started to appear at the Olympics, ice hockey games or whatever, it wasn’t that surprising anymore. But something like the Olympics where Michael Phelps is swimming for gold and at the same time you hear “Sandstorm” in the background, it was quite cool to me.

Do you have any new releases coming out that we should know about?
I’m still promoting the record Moments that came out a year and a half ago. I’m working on new releases. I think I can say there are no releases or track names even, but on my Australia tour this last fall I worked with a guy named Uberjak’d and I’m working on a collaboration track with him. Then there’s another Australian guy named Zac Waters, we’re working on one as well. Both are going to happen and both are almost done.