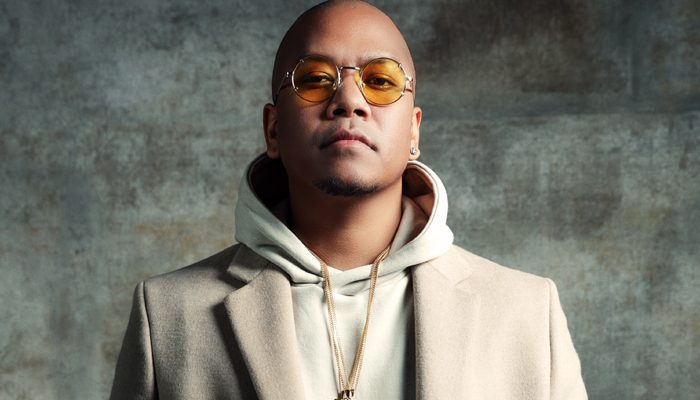 Summer anthems can come from many music genres with different sounds, instruments and artists that can deliver the perfect seasonal hit. With new releases from Beyoncé and Jay Z, Ne-Yo, Marshmello and Drake, music fans have much to choose from for the beach, pool or late night fun. 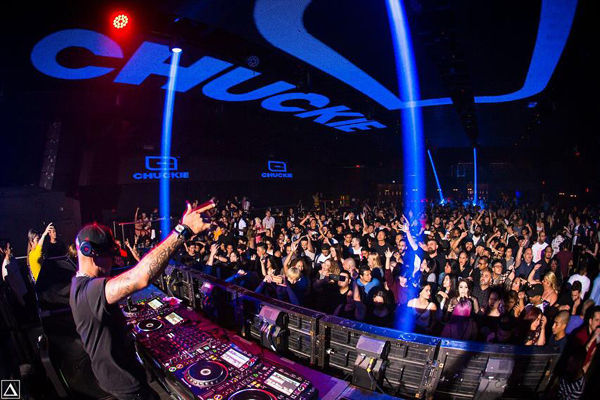 On July 9, DJ/Producer Chuckie released “Latino” on Spinnin’ Records with fellow music producer and DJ Steve Andreas, and the song is caliente.  It’s a Latin-inspired house track with salsa overtones, blended with horns and an electronic beat that you want to swing your hips to.

Chuckie’s “Dirty Dutch” fingerprints are all over “Latino,” and whether you’re in Miami, Cabo or South America, this song is the essence of Latin culture and electronic dance music. “Latino” is definitely Chuckie’s searing summer anthem.

As a versatile artist and DJ, Chuckie is used to smashing dance floors worldwide, but that’s due to his ability to play for a wide range of audiences. In addition to the Latin rhythms that are a staple in his music, Chuckie is also known for his rap, hip-hop and trap sets as well. He’s produced music for 50 Cent and Akon, and created remixes for artists such as Michael Jackson. With that being said, Chuckie can throw down anywhere, anytime. 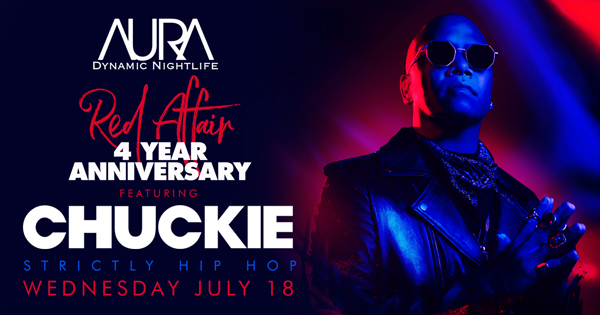 Aura nightclub has requested Chuckie for its upcoming celebration, as headlining DJ for the venue’s four year anniversary event on Wednesday, July 18. Aura is known for its super-sized red carpet events (Rick Ross, Migos) and this event won’t be any different. Labeled as the “Red Affair,” Aura’s four year anniversary event will showcase an elevated Chuckie playing strictly hip-hop, VIP bottle service, and with the usual suspects – an attractive crowd, big spenders and a staff ready to cater to your every whim.

In 2016, I spoke with Chuckie when he was in São Paulo, Brazil, preparing for his performance at Tomorrowland, and I asked him what club-goers can usually expect when they hear his DJ sets.