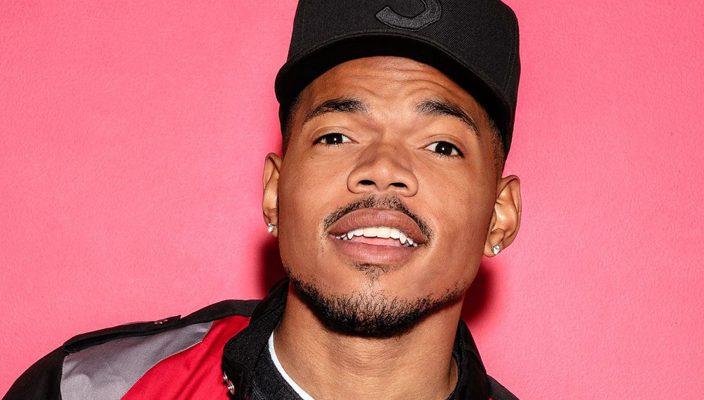 Life-changing events can be transformative, metamorphic and inspiring. From having a baby to marriage to new job opportunities, you never know what will happen when the big day arrives.

In 2019, Grammy Award-winning artist Chance The Rapper welcomed several game-changing moments. In March, he married his longtime love Kirsten Corley. Then in July, Chance dropped his much-anticipated debut album, The Big Day, and he welcomed his second child, Marli, into the world in September. Needless to say, the rapper has been riding a wave of emotions this year, which is why he recently put his family before his career. 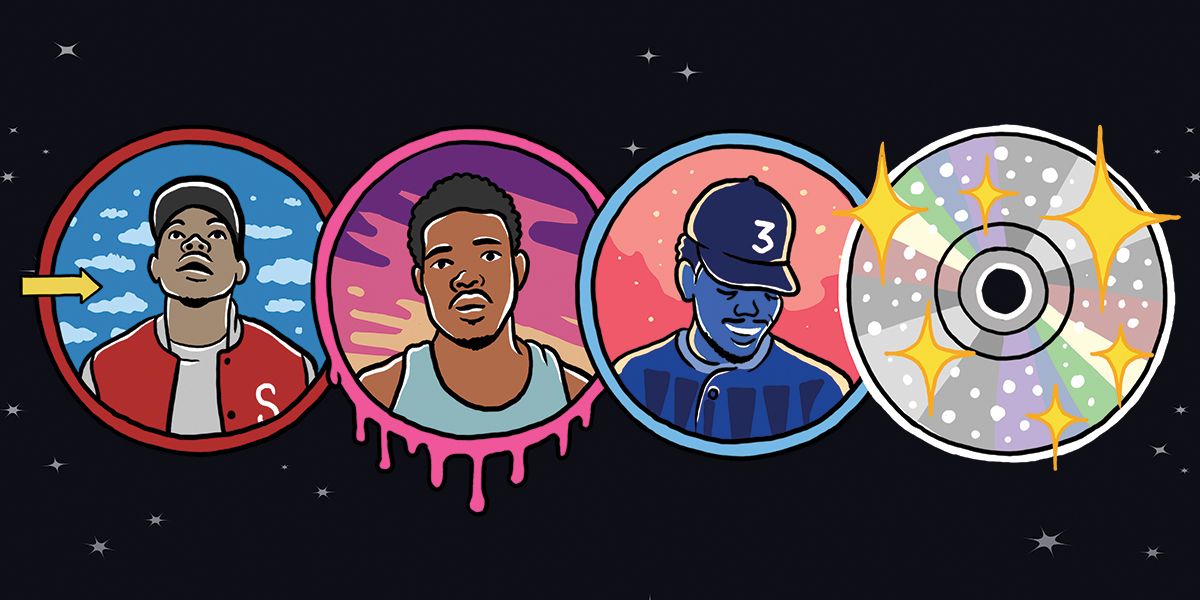 Chance was set to kick-off “The Big” tour, to support his new album on Sept. 14 in San Francisco. However, just five days before the show, Chance posted a message on Instagram letting his fans know that the tour would be postponed.

“I thought it over for the past week and I’ve decided to push back my tour,” Chance wrote in his post. “This year has been one of the greatest of my life; Marriage, new baby, first album etc. But with it being so eventful it has also been very strenuous having to divide my time and energy between family and work. When Kensli was born, I went on tour 2 weeks later and missed some of the most important milestones in her life, but more importantly I was absent when her mother needed me the most. At this point as a husband and father of two I realize that I can’t make that mistake again. I need to be as helpful and available as possible to my wife in these early months of raising Kensli and Marli. I apologize because I know how many people were counting on seeing me soon, but I hope you’ll understand and forgive me in time. Tour kicks off Jan. 15th and you can still get tix or your refund if you are unavailable at chanceraps.com & a few of the shows are still being rescheduled as well so stay tuned.” 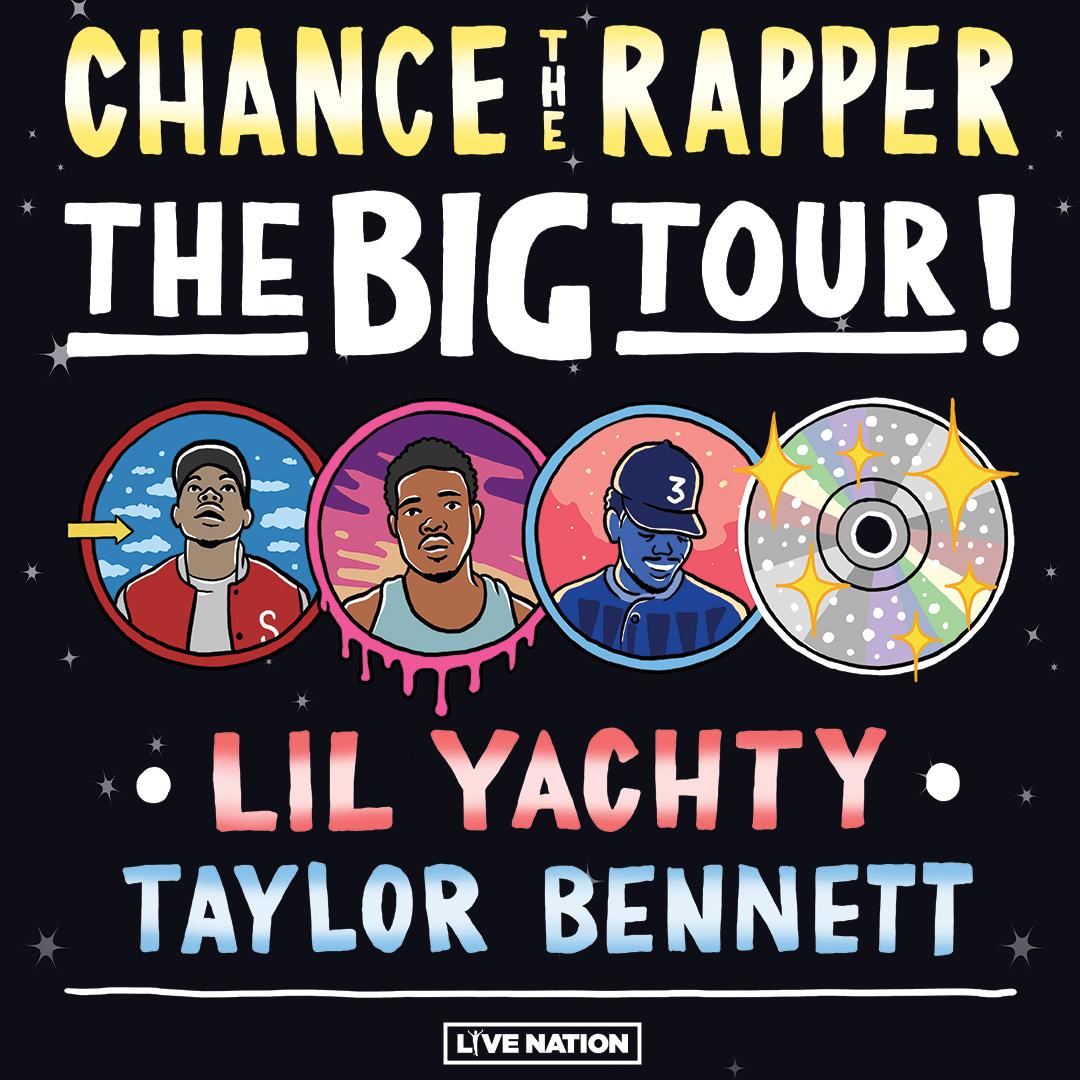 Luckily, fans will get to see Chance in all of his hip-hop glory in 2020. “The Big” tour starts on Jan. 15 in San Diego, with the tour rolling into Houston on Jan. 26 at the Toyota Center. Lil Yachty and Chance’s brother Taylor Bennett is opening the show, and tickets can be purchased here.