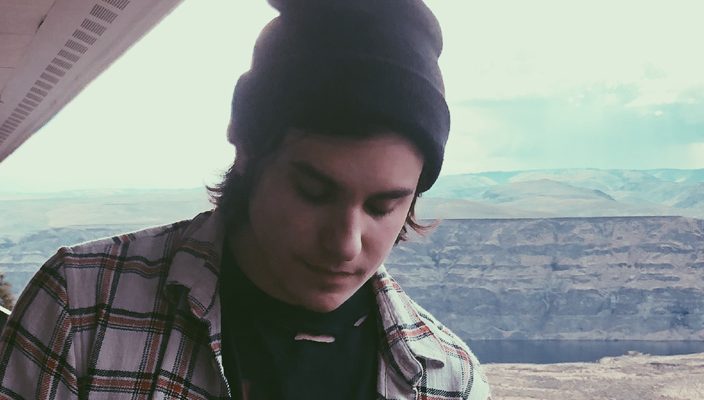 Audien Discusses His New Music with Echosmith and Calvin Harris

A good DJ set is like preparing dinner for the family. What you serve should take time and preparation, because even though they love you, you could end up in a room with a very tough crowd.

And even though I’m not too familiar with his cooking skills, I do know that Nate Rathbun, better known as Audien, knows how to concoct a sizzling blend of dance music that can stir up a room. As a sonic chameleon, Audien can move seamlessly from progressive house to electro to trance to trap music and then back to progressive.

The 27-year-old beat-maker has been building a solid career ever since the 2012 release of his single “Eventide.” The song was played during Above & Beyond’s DJ set at Electric Daisy Carnival in Las Vegas, the ultimate stamp of approval for an up-and-coming artist. Audien continued to receive support from the EDM heavyweights, along with other big names including Hardwell.

In 2015, Audien had a big year when he received his first Grammy nomination for Best Remixed Recording, Non-Classical for his remix of “Pompeii” by Bastille. Also that year, the Connecticut-born DJ dropped his single “Something Better” featuring Lady Antebellum, which hit No. 1 on Billboard’s Dance Club Songs chart. The song also became a Top 40 hit on Billboard. And if that wasn’t enough, he hit the road with his “Audacity” tour. 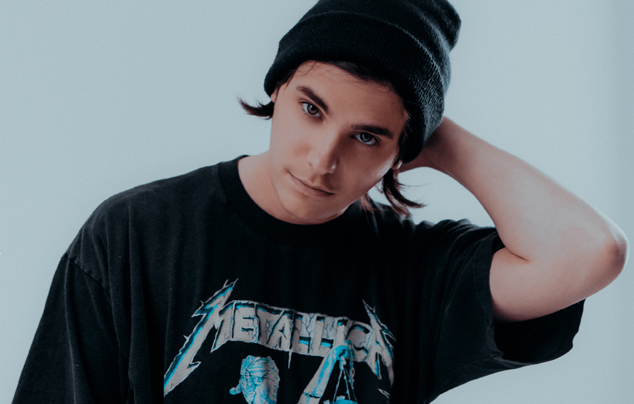 Audien has played at some of the biggest festivals including TomorrowWorld, EDC Brazil and EDC Vegas, to name a few. His fearlessness behind the decks is why his presence has continued to evolve within the dance music community, and I was able to witness it first hand at Stereo Live.

Last month, I caught up with Audien at Stereo Live for a preshow interview. It was during the interview that he filled me in about his latest music releases, which include a remix of Calvin Harris’ “Giant” featuring Rag’n’Bone Man. Also, he collaborated with Echosmith for a new song called “Favorite Sound” that will be hitting airwaves on March 8.

After the interview, I stuck around to hear Audien’s set and he didn’t disappoint. He had a packed dance floor at his disposal with the crowd chanting at times, “Audien, Audien, Audien.” He took a deep dive into a set that transitioned from the commercial world of EDM to some underground moments with some progressive house bangers in between.

You can listen to the full interview with Audien on the JMG Live! Music Lounge podcast below. The podcast is also available on iTunes, Spotify and Google