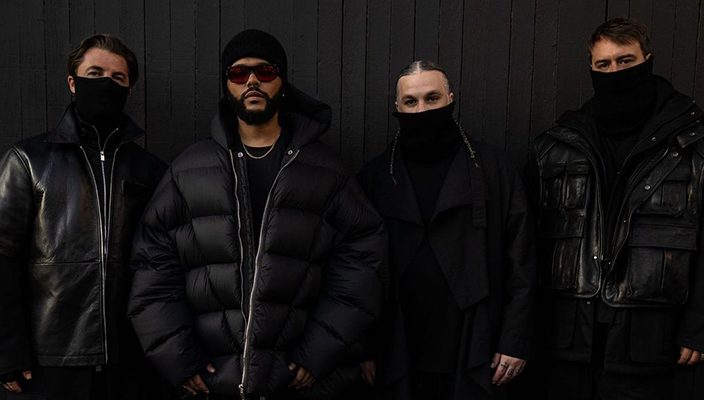 Swedish House Mafia and The Weeknd

Swedish House Mafia sent the dance music world into overdrive in July when the trio released the singles “It Gets Better” and “Lifetime” featuring Ty Dolla $ign and 070 Shake. It was the band’s first release in years, setting the stage for their upcoming album, Paradise Again.

Paradise Again will be released in early 2022, and the full-length album will also feature their latest release, “Moth to a Flame” featuring The Weeknd. The single was released on Oct. 22 and has already made its debut on Billboard’s Hot 100 chart. The radio-friendly song merges The Weeknd’s intimate vocals with the trio’s signature sound of synths, percussions and instrumentation. 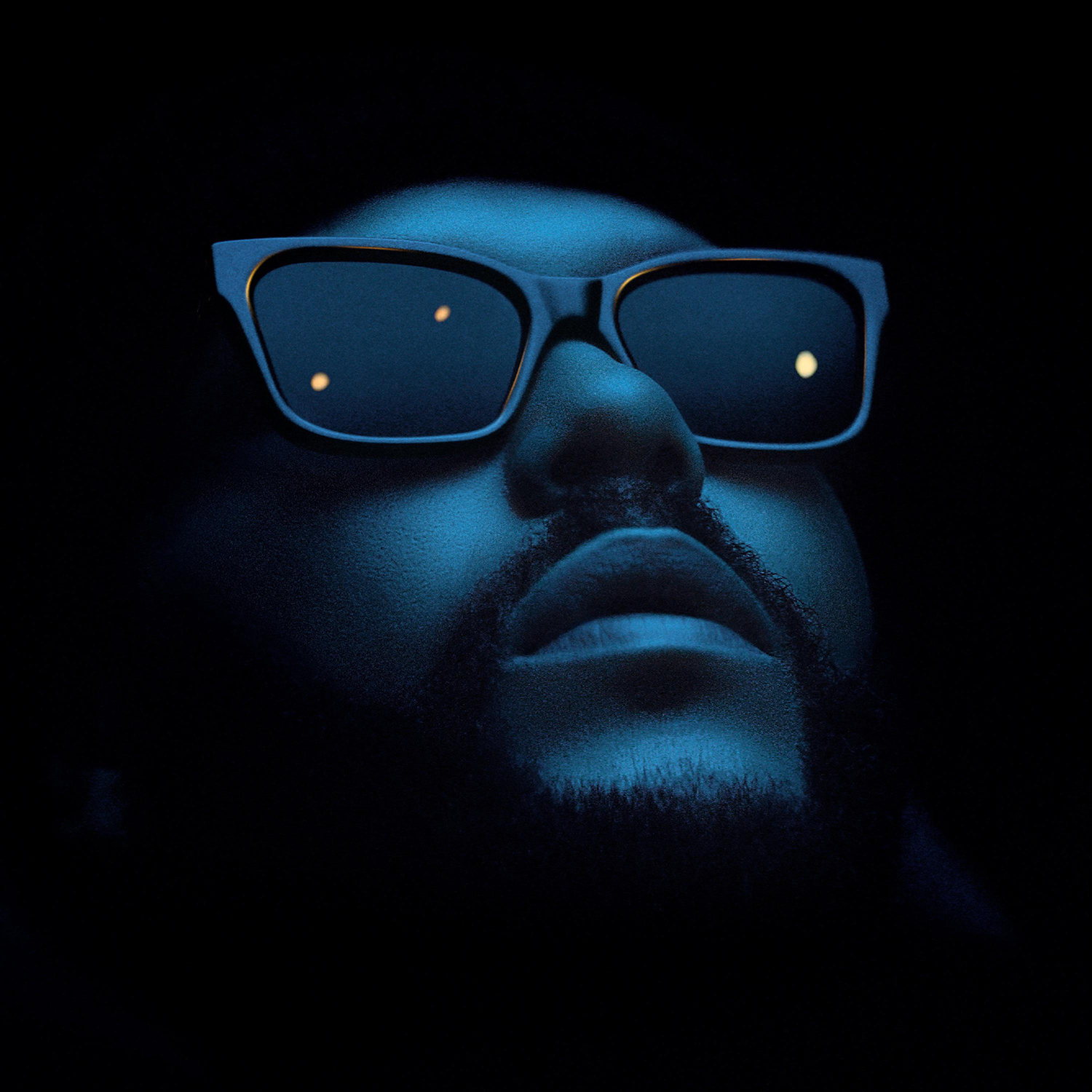 Swedish House Mafia will be hitting the road next year with an international tour in support of the album, including a performance at Coachella next year. Their 2022 performance will mark 10 years since the trio first performed at the festival in 2012.