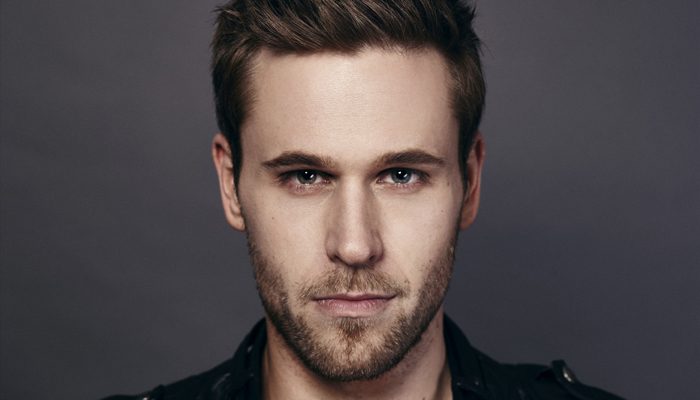 From the Batman vs. Superman: Dawn of Justice movie, to TV Land’s Younger, Dan Amboyer is an actor on the move with no signs of slowing down. Most recently, the talented New Yorker appears on the NBC spin-off series, The Blacklist: Redemption, as a male escort named Trevor.

While in New York, Amboyer spoke with me about his latest role and what it took to land the part.

What can you tell me about your character Trevor, and what did it take to land the role?
Dan Amboyer: The thing about these shows is that there are always surprises. It’s hard to tell you much because you’ll meet me on the episode and you might think that I’ll never appear again. This show is kinda interesting like that where a character becomes something unexpected. But I am an escort and you meet me in a compromising situation at first (laughing). The role is interesting because I have an agent here in New York and my agent didn’t actually pitch me for the role at all. The woman that cast the show actually came and asked me if I’d consider auditioning for it. Apparently, she knew there was going to be twists and this whole other side to the character that wasn’t revealed when they were looking for people to audition for the part. They told me there would be this one episode, but there would be more stuff coming. But I was actually on vacation in Iceland at the time. So I actually made an audition tape from Iceland and sent it in. And that was it. They cast me off that tape.

Since The Blacklist: Redemption is a spin-off, were you familiar with the show before you went for the part?
Yeah, I had been familiar with the show. I’ve had friends that had been on the show for about an episode or so, so I was familiar with it. But I was excited about Famke (Janssen) doing the spin-off. I think she’s a great actress. So I was excited about the spin-off because of who they got for the show. I thought it was cool to have someone of her stature to agree to do it. Right now, it’s a limited series of eight episodes. It’s kind of a cool idea, so I thought it was an exciting project.

Hear the full interview with Dan on the second episode of the JMG Live! Music Lounge podcast where he also discusses the roles he’s played as a sexual object, his music playlist, and performing with The Skivvies.