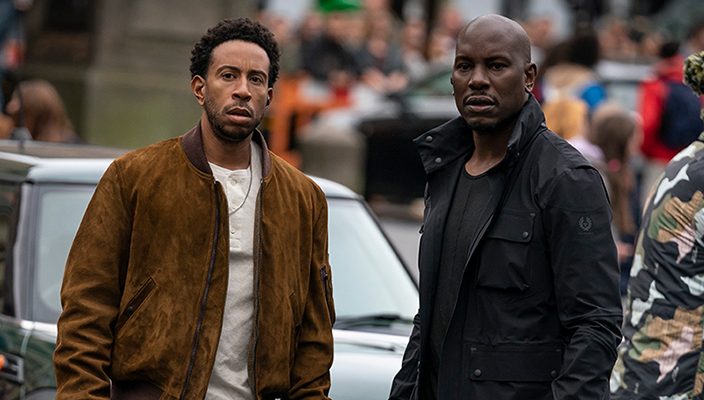 Ludacris and Tyrese in 'F9'

Theaters in the U.S. were hit pretty hard during the Covid-19 pandemic. Between local laws and consumer fear of sitting too close to someone, ticket sales to movie theaters took a nosedive. But movie theaters and film studios are eyeing big a return for summer 2021 with Universal Pictures announcing the arrival of “Fast Fridays.” 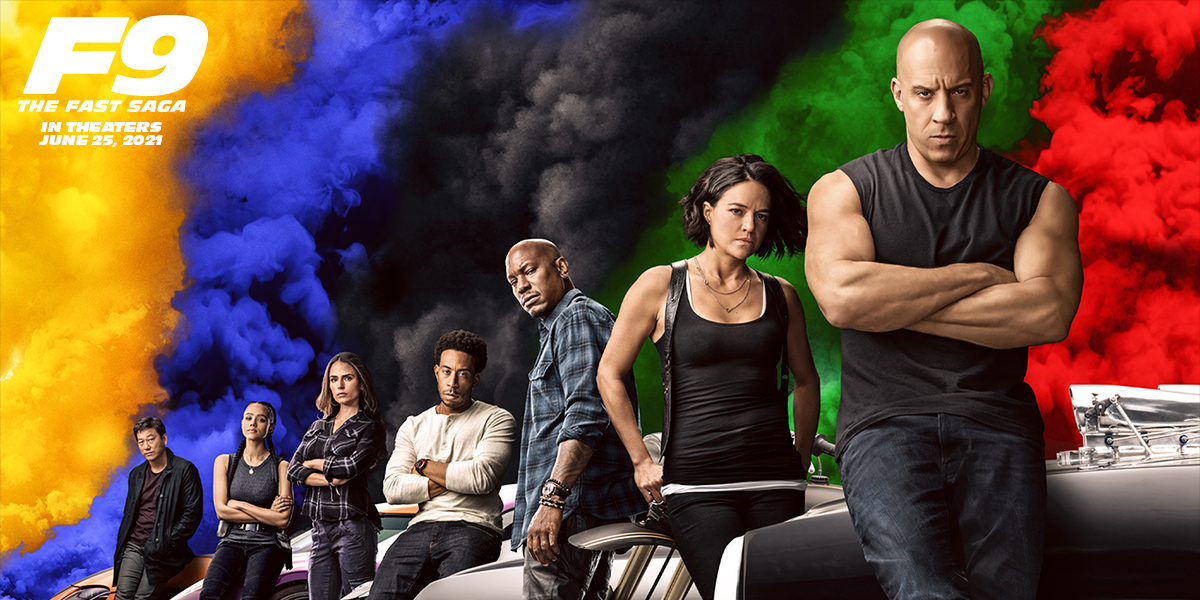 The free screenings will build anticipation for F9, which will be released on June 25, but it’s also a way for Universal Pictures to welcome fans back to the theaters.

“The Fast films are all about family, and Universal wanted to find a way to thank our huge family of Fast fans around the country for their passion and loyalty over the past 20 years,” said Jim Orr, Universal’s President of Domestic Theatrical Distribution. “We’re grateful to our theater partners for their help in making this screening series possible and we are delighted to welcome audiences back to theaters to experience the wild Fast ride all over again. And we cannot wait to blow everyone’s minds with the release of F9 on June 25.”

“Fast Fridays” will launch in 500 U.S. theaters with plans to expand to more than 900 theaters. The eight previous Fast films will screen in chronological order starting with 2001’s The Fast and the Furious. It’s a chance for Fast fans to see the original cast, which includes Paul Walker and Vin Diesel, on the big screen one more time.

The full schedule of screenings is as follows:

Get information on participating theaters and how to get tickets here.