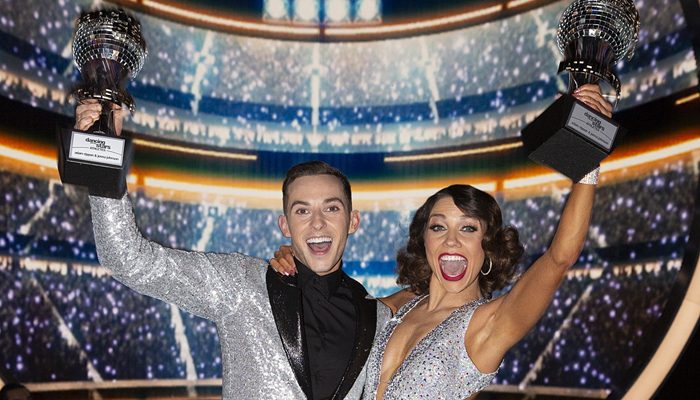 Adam Rippon is no stranger to winning. The 28-year-old figure skater took home the bronze medal in the 2018 Winter Olympics in PyeongChang for the team skating competition. And this spring he brought home the Mirrorball trophy after winning the Dancing with the Stars: Athletes competition alongside other current and former skaters, including Tonya Harding and Mirai Nagasu. In addition to his recent success, the openly gay U.S. Olympian is also known for his philanthropy and work he’s done in the LGBTQ community. 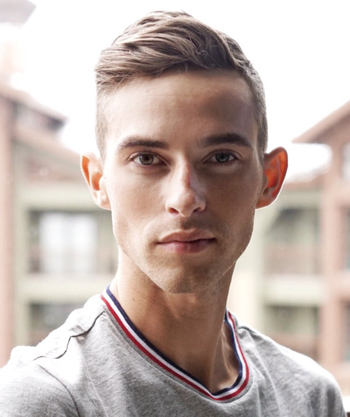 I recently spoke with Adam about Pride Month and how important it is for the LGBTQ community to get out and vote.

JMG: June is Pride month for the LGBTQ+ community and I’m sure you’ve been invited to quite a lot of events. Which events are you participating in and which ones are you looking forward to the most?
Adam Rippon: I don’t have a clear idea of what my schedule looks like for June, but what I do know is that I’m so excited for Pride month. What’s important to remember is that Pride is not only a time to celebrate who you are, but also celebrate the people who came before you to make this possible. For example, in Florida I came across these two men who wanted to meet me and told me that the reason they marched, spoke up, and were willing to be met with backlash from their families is because they wanted to take on that burden to be able to remove it from the younger generation. They wanted to give the younger generation a chance to not have to struggle with what they went through. As they were telling me all of this, they said, “We see you and we see that what we did was worth it,” and that struck me. Pride month isn’t just a time to celebrate and be open, but to look backwards, and also, look forward, recognizing that there’s more work to be done. Again, I have no idea what I’m doing, but I’m excited to be a part of something as big as this. It’s going to be an awesome opportunity to connect with so many people.

JMG: Midterm elections are coming up. How important do you think it is for the gay community to vote this year?
Oh man, it’s extremely important. It’s always important to come out and vote. But what’s extremely inspiring now, given the current administration, is that a lot more people are speaking up. I’ve even seen it in myself. I never thought I would be one of those people in the protests or in the marches holding signs. But then I’d find myself at 11 a.m., making a poster and standing outside of LAX to protest a Muslim Ban or protesting alongside empowered women at the Women’s March. It’s just crazy to me because, in the past, I never thought I would feel the dire need to go out and do that, but that’s changing, especially for those who are younger. They’re inspired and it’s crazy to see the progress, the attention, and the response they garner. Personally, right now I feel we’re really seeing a social climax of people finally speaking against things that they feel aren’t correct. You see people standing up and speaking for people who don’t have a voice, for people who aren’t being treated right, the list goes on. And I think it’s so vitally important to keep that “fire in our belly,” so to speak. Change can happen. It can. But ultimately to make that change you have to get out and vote. 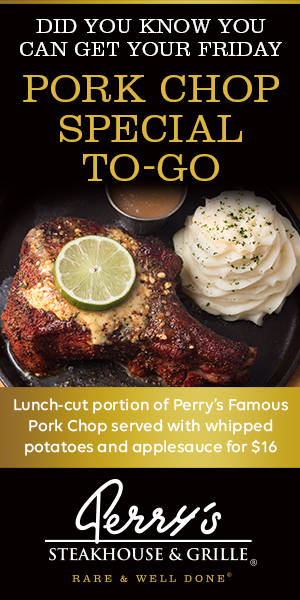