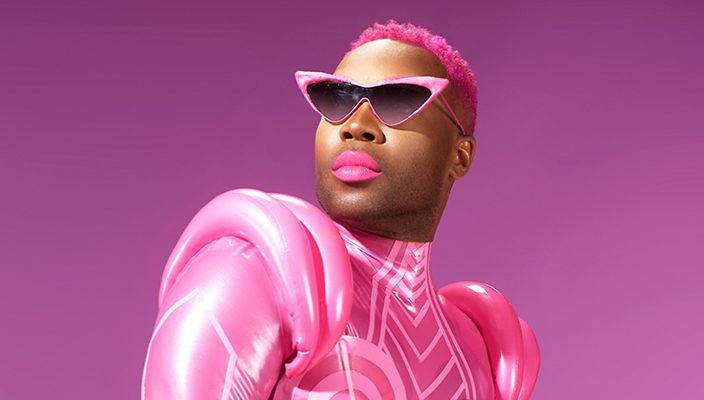 Todrick Hall Announces 2022
‘Femuline’ Tour with a Stop in Houston

In May 2019, Todrick Hall released his infectious single, “Nails, Hair, Hips, Heels.” The single was from his EP, Haus Party, Pt. 1, and the song was hailed as a Pride anthem for the LGBTQlA+ community that year with bold lyrics and a show-stopping music video that had one mission—to slay.

Fast forward to Pride 2021, and Hall has done it again. The multi-hyphenate that we’ve grown to know as a singer, dancer, actor, and choreographer has just released his latest album, Femuline, on June 8. The 14-track disc is a fierce compilation of confidence and inspirational messages with appearances by some iconic ladies from the world of R&B.

Legendary singer Chaka Khan lends her soulful voice to “Fabulosity.” It’s a high-energy song from Femuline that’s bold, fun and it shows Khan’s support for the LGBTQIA+ community. Other guest appearances on the album include Brandy, Nicole Scherzinger, Tyra Banks, and TS Madison. 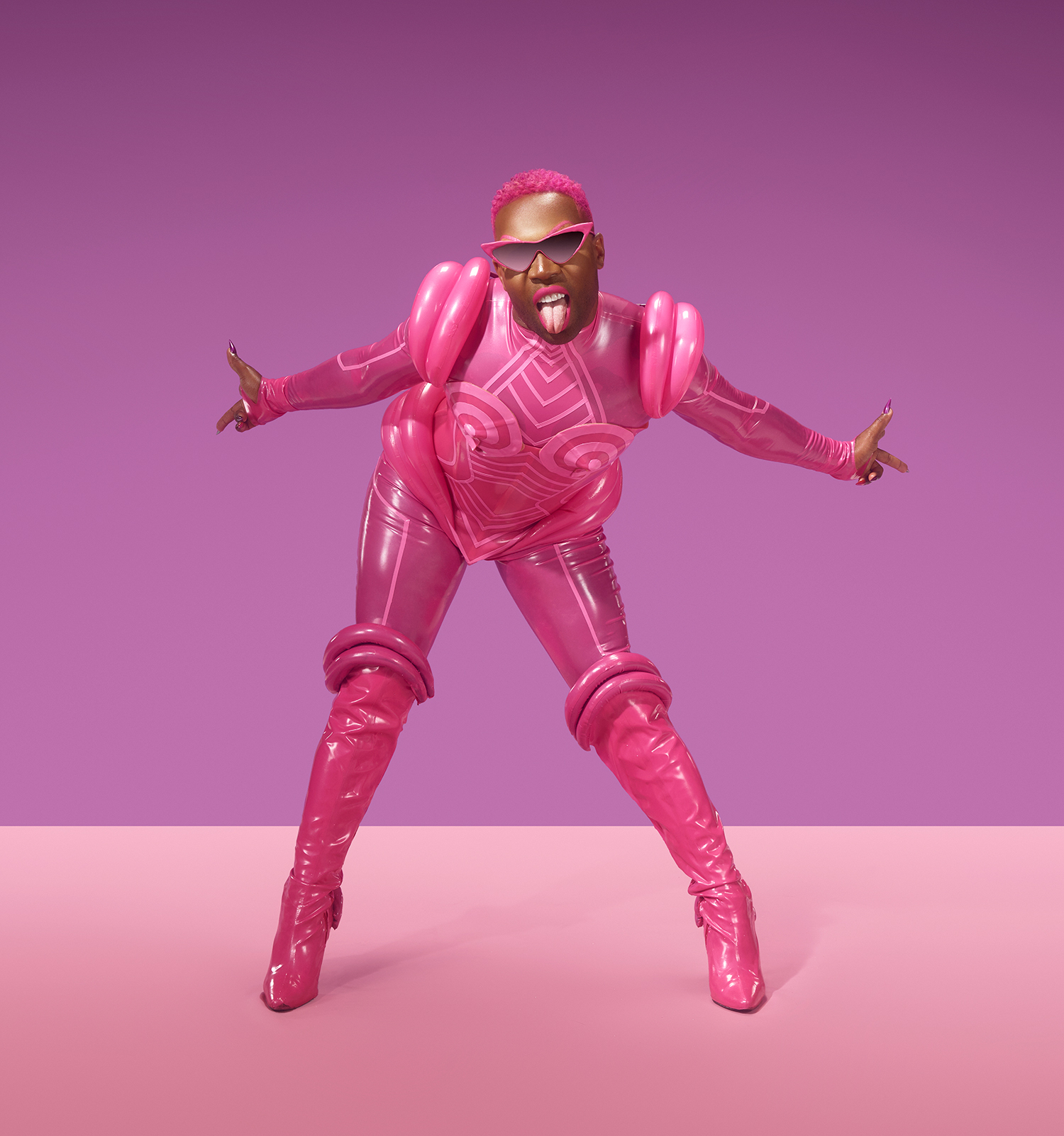 The lead single from the album is “Rainin’ Fellas,” which is an homage to the Weather Girls’ legendary hit, “It’s Raining Men.” With a nod to the 1986 musical Little Shop of Horrors, the music video for “Rainin’ Fellas” captures Hall’s range of talents in a little over four minutes. The music video starts with Lance Bass running in heels on a rainy night trying to get into a cab.

Once inside the cab, Bass directs the driver, who happens to be Hall, to take him to Femuline street. Soon after, there’s a big thud on the roof of the cab that startles Hall. Hall jumps out to see a naked man on top of the cab. The music then starts, and Hall is on an escapade with costumes, choreography, and hot bodies everywhere.

In addition to releasing Femuline, Hall has partnered with Bravo for NBCUniversal’s Pride is Universal campaign. The campaign celebrates Pride Month, and it includes a music video featuring Hall called Bravo “Hall of Pride.” The video features Bravo stars from “The Real Housewives” franchise, including the gorgeous Garcelle Beauvais, Lisa Vanderpump, and Kyle Richards.

And just like most artists, Hall will tour again in 2022. The Femuline Tour will kick off on March 12 in Seattle with a stop in Houston on March 27 at the House of Blues. The tour’s final show will be in London on May 26. Tickets are on sale now at livenation.com.