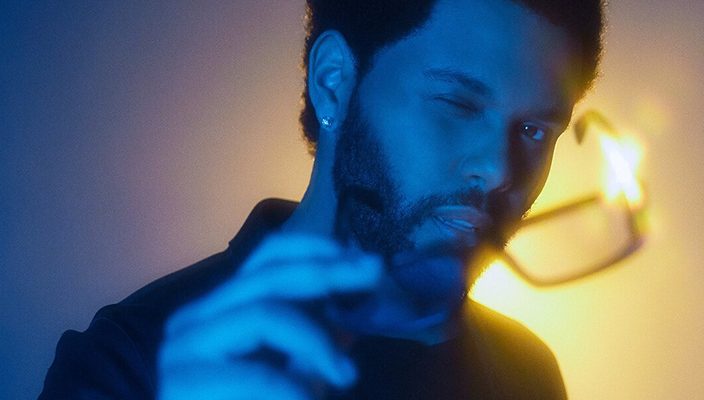 The Weekend Scores Another No. 1
With His New Album, ‘Dawn FM’

The Weeknd started 2022 on a high note with the release of his highly anticipated new album, Dawn FM. The 16-track disc follows the same formula as The Weeknd’s record-breaking fourth album, After Hours, with an 80s-inspired sound, blended with R&B, pop, and dance music.

The album was released on Jan. 7, and it’s already surpassed over 500 million streams, which has landed the album at No. 1 on Apple Music and Spotify in the U.S. and globally.

The album’s lead single, “Take My Breath,” was released in Aug. 6, 2021, and it debuted at No. 6 on Billboard’s Hot 100 chart. “Sacrifice,” the album’s second single, was released on Jan. 7 and debuted at No. 1 on Spotify. The synth-laced track has a danceable melody with a beat that’s influenced by the 1980s. 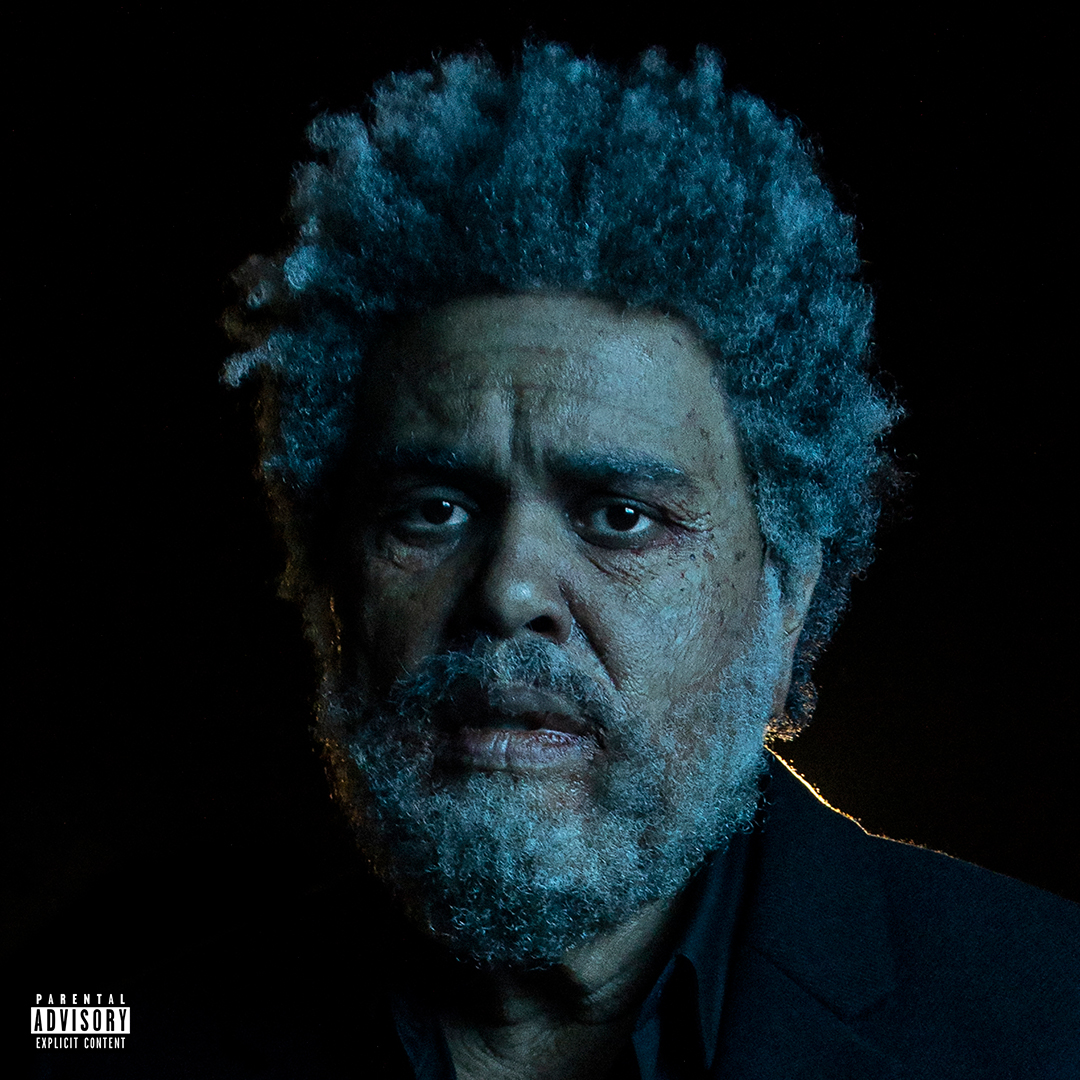 The Weeknd is planning a massive stadium tour in support of his last two albums. The global tour is called “After Hours til Dawn Stadium Tour,” and The Weeknd will be performing in North America, South America, Europe, Australia, Asia, the Middle East, and Africa.

Subscribe to JMG for the latest in music, concerts, food and exclusive interviews.