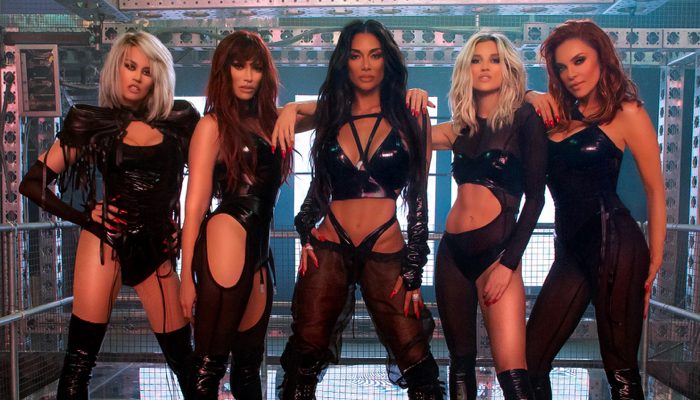 After an epic Super Bowl performance by Jennifer Lopez and Shakira in Miami, female acts are continuing to join forces to dominate TV screens and the airwaves. Last week, Meghan Trainor and Shania Twain performed at the American Heart Association event during New York Fashion Week, and one of the sexiest groups on the planet returned to music.

The Pussycat Dolls just released their first single in 10 years called “React.” It’s a flirty, electro-pop song that reminds fans why they originally fell in love with The Dolls. “React” is co-written by lead vocalist Nicole Scherzinger, and it’s produced by Will Simms, Johan Gustafson, and Ivares. The song falls in line with their previous radio-friendly anthems, but with a fresh take for a new era. 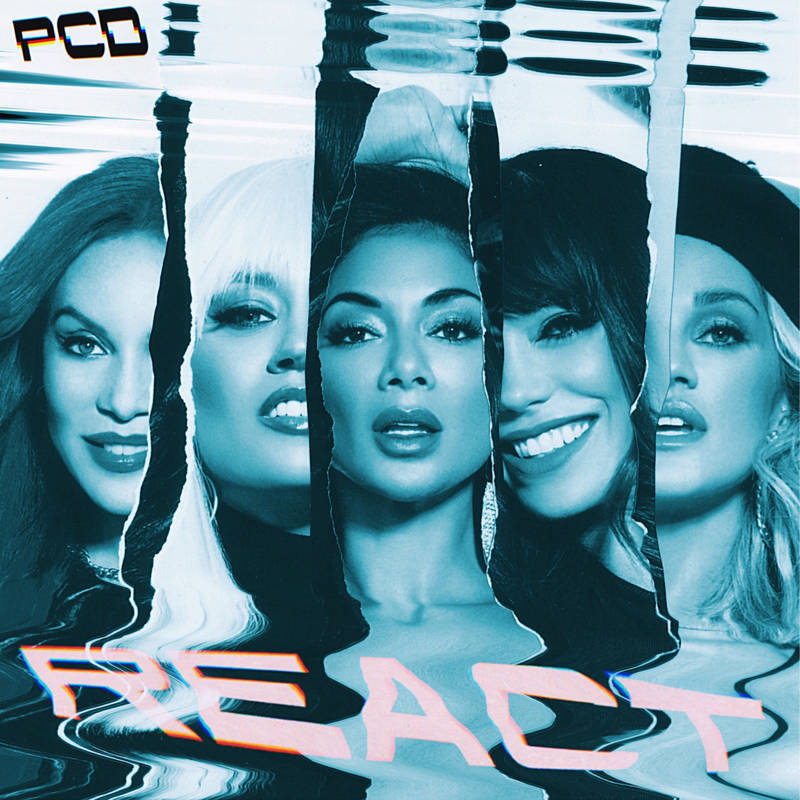 The music video was directed by Bradley & Pablo (Cardi B, Dua Lipa, Nicki Minaj), and the directing duo helped The Dolls bring to life a three-minute escapade of water, fire, and eye-popping choreography.