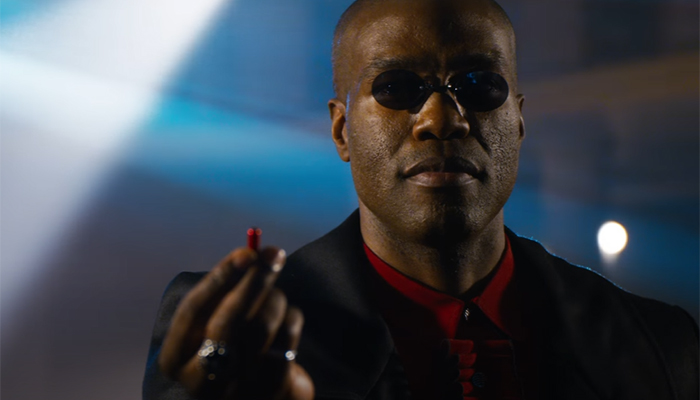 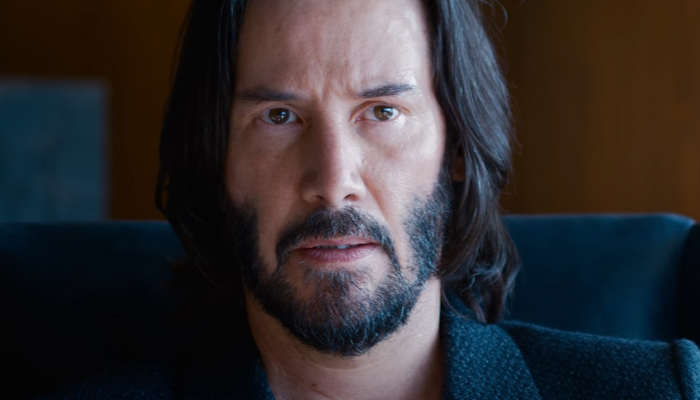 Keanu Reeves reprises his role as Neo, with Carrie-Anne Moss (Trinity) and Jada Pinkett Smith (Niobe) also returning to the franchise. The action-packed trailer introduces Yahya Abdul-Mateen II as the new Morpheus, a role that was previously played by Laurence Fishburne. Other newcomers include Jonathan Groff (Looking HBO), Neil Patrick Harris (How I Met Your Mother), and Priyanka Chopra (Quantico).

The Resurrections sequel was produced, co-written, and directed by Lana Wachowski. The film will be released in theaters and on HBO Max on Dec. 22, 2021. Watch the official trailer below.