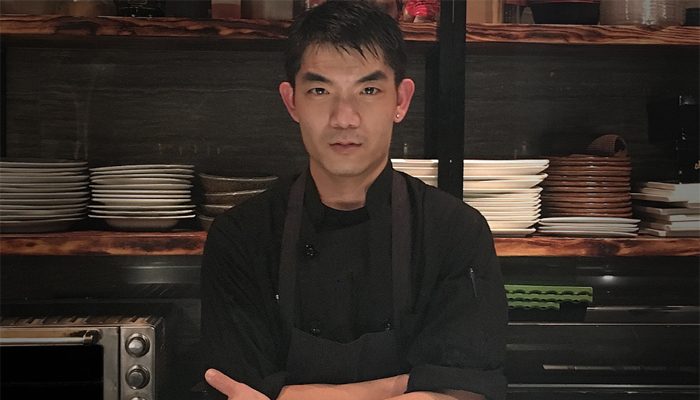 If there is one thing I’ve learned during my time on the sushi scene, it’s that the industry has undergone a major changing of the guard. It is a fact that quickly became evident to me when I moved from Austin to Houston in 2013 to open Preview Modern Seafood, and it’s a trend I continue to see now as I work as a sushi chef at Aka Sushi House on West Alabama.

The popularity of food culture, which has grown over the past decade or so, has forced the industry to evolve. I worked for and experienced sushi bars with barely passable standards, where they cut costs on qualified chefs and product because “the customers don’t know,” and showed a disdain for any level of interest in educating the customer on sushi, preferring to feed them one B.S. roll after another. These establishments slowly lost their relevance to today’s clientele as general knowledge of cuisine and demand for quality continues to grow. The establishment of strong chef/customer relationships, in which the chef will take the initiative to either push authentic or innovative versions of sushi, and the customer’s growing curiosity/interest/taste, is and always will be vital in the growth of our city’s food scene.

When I left, Austin was already established as a food destination and had sushi powerhouses such as Uchi, Musashino, Tomodachi, as well as a few derivatives of those restaurant lineages. However, the sushi scene at the time was riddled with restaurants struggling to find the footing they once had.

Here in Houston (one of the largest food destinations in this country), I was proud to find that my hometown had already established itself as a sushi Mecca in it’s own right, as heavyweight chefs such as Horiuchi-San (Kata Robata), Adison Lee (Kuu), Brian Chen (Aka Sushi House), and Chris Kinjo (MF Sushi) continued to push the boundaries and standards of sushi in Houston. The core principle of Japanese cuisine, “respect the ingredient,” is maintained in their undying spirit as they execute their food on a daily basis. Their influence on our city’s scene is undeniable as we see sushi bars and chefs alike continue to push each other’s standards. I have to say it’s an honor to be home and rolling alongside giants.