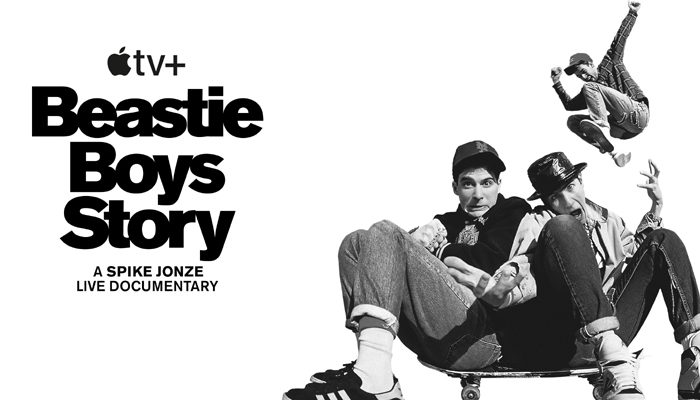 To stand out in the music industry, artists have always had to be unique and different. Music execs and fans alike have gravitated to artists who were a cut above the rest, or better yet, they could simply carve a niche for themselves, however big or small. In the Beastie Boys Story, a documentary on the life and career of the Grammy Award-winning Beastie Boys, fans get to hear an exclusive behind-the-scenes story of one of the biggest groups in hip-hop.

The Beastie Boys were a trio that included Adam “Ad-Rock” Horovitz, Michael “Mike D” Diamond, and Adam “MCA” Yauch. The group rose to fame in the early 80s as a white hip-hop group with an underground hit called “Cookie Puss,” which launched a career that allowed them to tour with Madonna, have the first rap record to hit the No. 1 spot on the Billboard 200 chart with Licensed to Ill, and with 20 million records sold, the Beastie Boys are named the biggest-selling rap group since Billboard started recording sales in 1991. 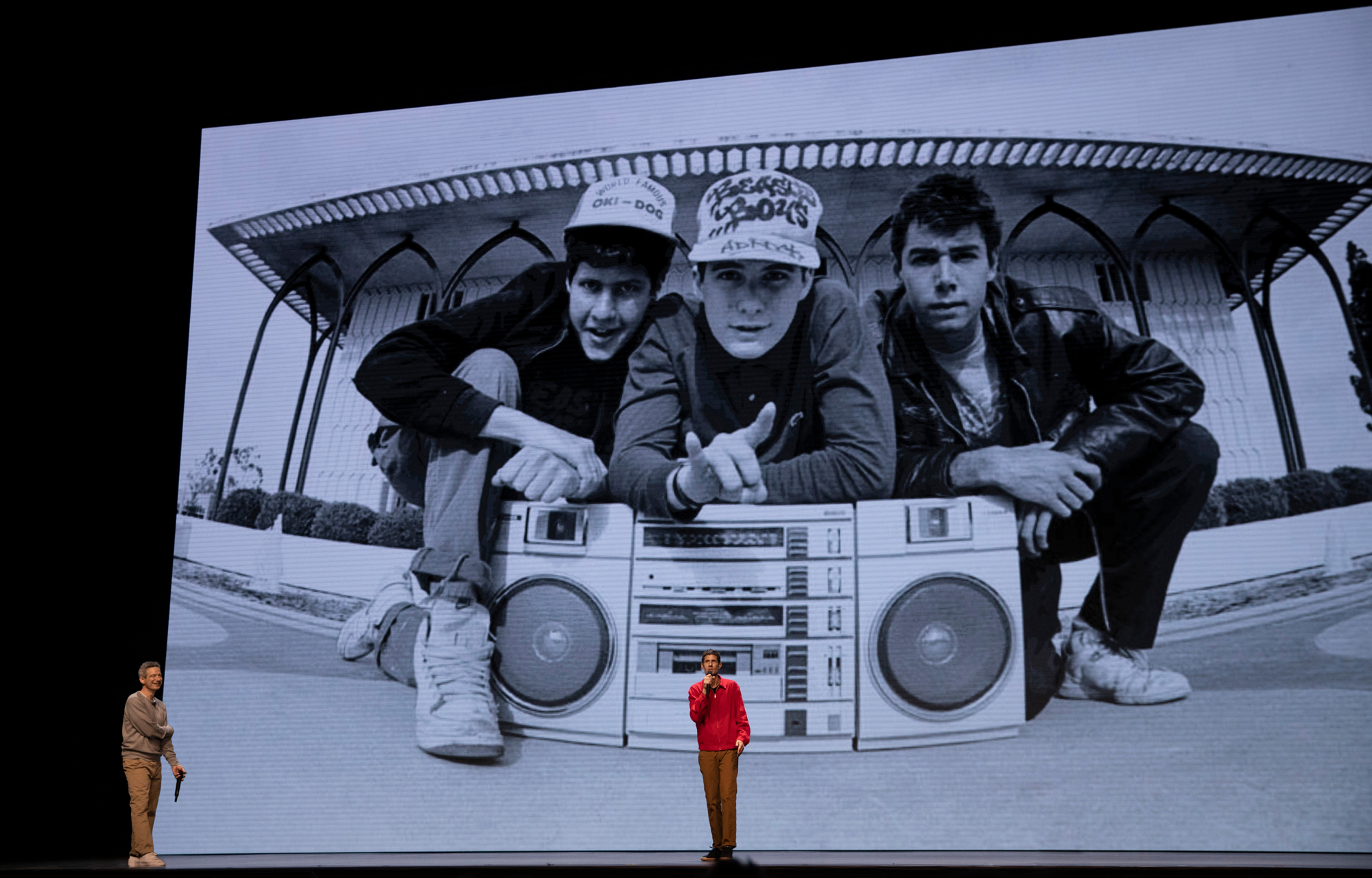 The Beastie Boys have inspired rock and hip-hop artists over the years, including Eminem, Rage Against the Machine and Korn, to name a few.

So, just like most music legends, their life stories are told to give fans an inside glimpse of their struggles, success, and the global impact of their music. In 2012, MCA died of cancer. The group disbanded two years later in 2014, but Beastie Boys legacy still lives on.

The Beastie Boys Story is a live documentary experience with remaining members Diamond and Horovitz giving an intimate look at their band and 40-year friendship. The documentary is directed by Academy Award-winner Spike Jonze (Her, Being John Malkovich, Three Kings), and it will premiere on April 24 on Apple TV+.

The Beastie Boys Story is premiering a month before the 26th anniversary of the release of their No. 1 album, Ill Communication, which was released on May 31, 1994. Jonze produced the music video for “Sabotage,” the lead single from Ill Communication. So Jonze’s reunion with the band 25 years later only adds to the anticipation of what’s in store for the Beastie Boys Story.