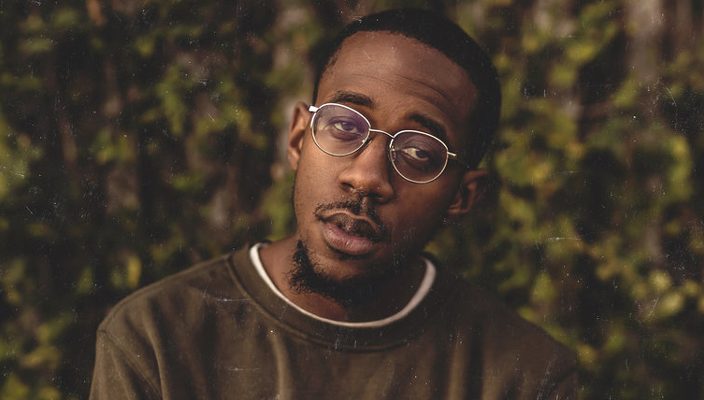 SXSW Welcomes Emerging Artists from Around The Globe

For the past three decades, SXSW (South by Southwest) has come rolling into Austin around spring break, giving music, art and entertainment fans 10 days of festival fun. During SXSW, the streets of Austin will be buzzing, as crowds of people will be treated to live music and the opportunity to test out brand new tech. SXSW is one place you don’t want to skip out on this spring break.

Billed as one of the largest events in Austin, SXSW is filled to the brim with various conferences/panels that give information to young aspiring creators, live musical performances from international artists, a preview of brand new tech and toys that have yet to be seen, and so much more. And this year, SXSW is expanding to a brand new medium, comedy and gaming.

Being that Austin’s official motto is “Live Music Capital of the World,” SXSW would be nothing without the live musical performances. Unlike the massive, star-studded festival of Coachella, the SXSW musical lineup primarily features independent artists from different cultures and different genres. This festival provides a platform for these artists to not only get their names out there, but also bring them agents to take them to the next level. 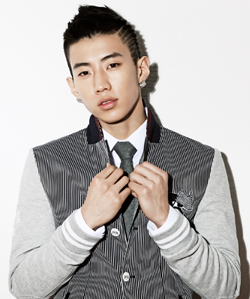 One of the biggest names in Korea right now, Jay Park, is slated to make an appearance on March 16 and 17. If you aren’t familiar with Park, he is at the head of the pack when it comes to Korean-American musicians. Starting out as member of the Korean boy group 2PM, Park went solo and began making major waves in the Korean music industry.

Although Park is a multi-platinum artist, he is still relatively independent in Korea. In fact, he has started his own highly successful independent label company AOMG (Above Ordinary Music Group or Always On My Grind). Park recently made headlines as the first Korean to sign with the legend himself, Jay-Z.

One artist to look out for at SXSW is a rapper who comes straight out of Houston, Anti-Lilly. Anti-Lilly’s music is something to be desired, and he doesn’t sound like a lot of “lil” rappers that are running around in the rap game today. Anti is definitely the kind of artist we need representing Houston, as his lyricism is top notch and his production is a vibe. Anti-Lilly is an artist to keep an eye on in the future.