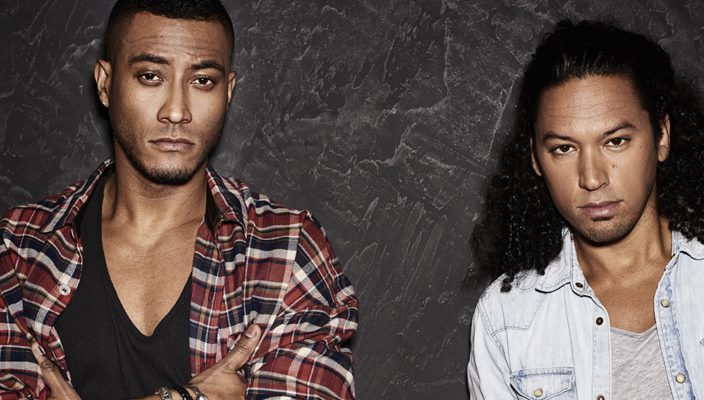 While touring across the U.S. sharing their “Sexy by Nature” sound, Sunnery James and Ryan Marciano made a stop in Houston on Saturday, Feb. 24, with new music and big moments. The dance music duo from Amsterdam performed at Clé, and the crowd was eager for Sunnery and Ryan to hit the stage.

But what made their visit to Houston particularly special was the release of their single “I’ll House You” with Thomas Newson that had just hit the internet two days prior. “I’ll House You” can be classified as a definitive big-room dance track. The song is designed to have you moving from the moment the basslines take over, and the vocals come in as a dance floor dare as it repeats – “I’ll house you.”

Sunnery and Ryan’s set at Clé is one of the reasons why their fan base has continued to grow over the years. I first met the guys in 2013 when I was in Miami for the Winter Music Conference and Ultra Music Festival. During our interview in Miami, Sunnery described their sound as “sexy, tribal, raw and big.” It’s now five years later and I can say not only that they haven’t missed a beat, but the beat has gotten better.

Before their set at Clé, I sat down with the duo for our second interview, where we discussed their performances in Miami this year during Miami Music Week, where they have a show at LIV nightclub with Cedric Gervais and at Ultra Music Festival. We also talked about their radio show Sexy by Nature, “I’ll House You” and other releases fans can expect soon.

The full interview is available below, in the Sunnery James and Ryan Marciano episode of the JMG Live! Music Lounge podcast.