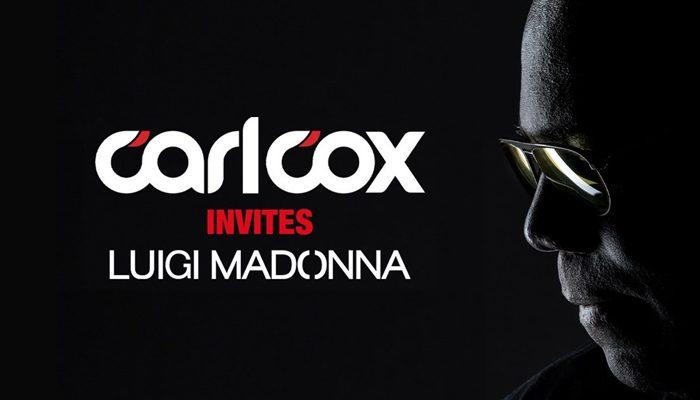 Stereo Live is Making Moves
This Spring with Carl Cox

The legendary Cox will perform at Stereo Live Houston on March 13 with a show that’s simply called, Carl Cox Invites. Cox will be joined by Luigi Madonna and it’s gearing up to be a big night for house music in Houston.

As a British DJ and producer, Cox rose to prominence in the ‘80s as a mainstage DJ. He’s known for his house and tech house sound, and he’s held residencies at high-profile nightclubs such as Space Ibiza, and he’s been a headliner for major festivals, including Ultra Music Festival.