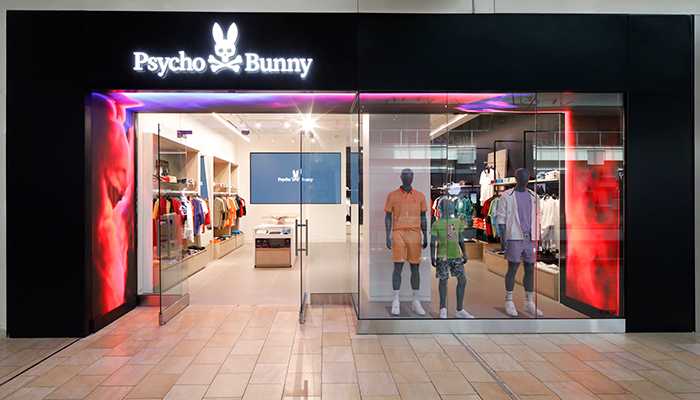 Psycho Bunny in the Houston Galleria

Psycho Bunny Arrives to Houston
With New Store in The Galleria

Launched in 2005, Psycho Bunny seeks to offer men a balance between formality and rebellion. Their clothing has subtle, yet classy designs with a mix of black and pastel coloring. The distinctive brand logo, which is a skull and crossbones with bunny ears, is featured prominently on most of their apparel, adding a touch of irreverence to the collection. 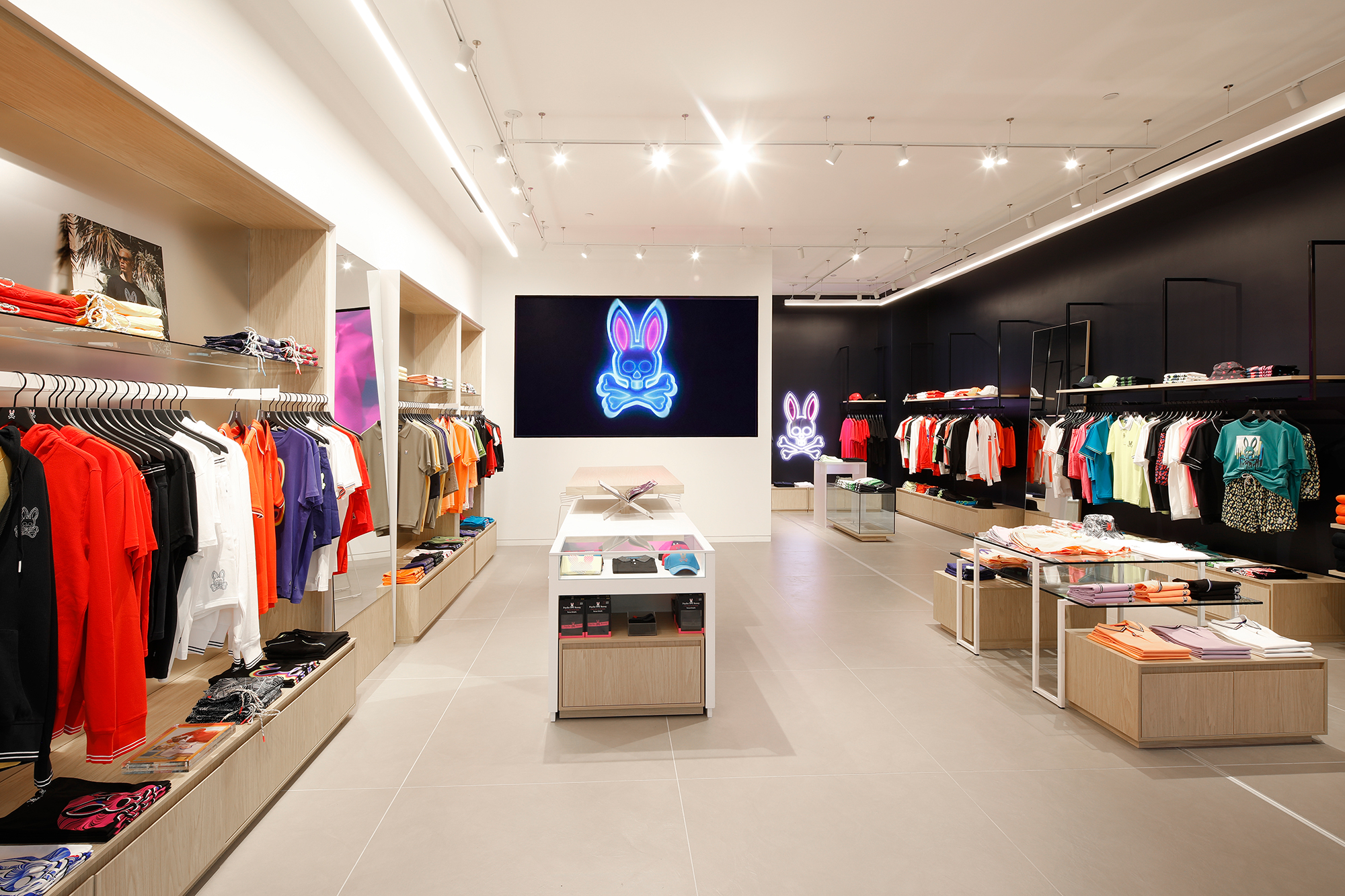 New Store in the Houston Galleria

Psycho Bunny markets itself to men who appreciate contradictions, offering sophistication with a taste for mischief. The brand first started in New York but developed a cult-like following that led to the opening of retail stores all over the country.

For its most recent location, they chose The Galleria in Houston. The new store is now open and located on level 2 near the Galleria Financial Center, between Clarks and Field of Dreams, and across from Lush Cosmetics and the Apple Store. So, if you need a new wardrobe this summer, stop by the store at The Galleria for the latest trends in fashion.