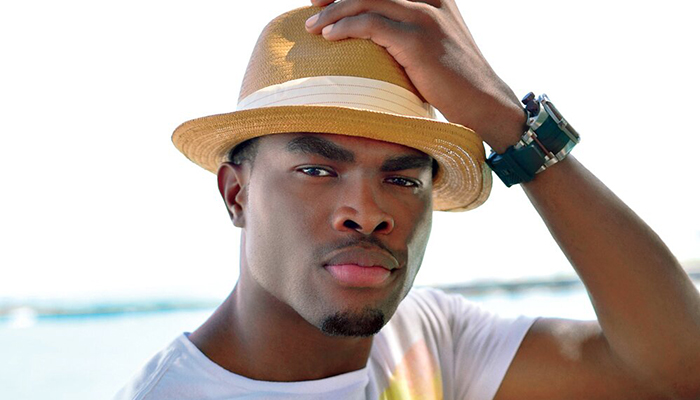 “It’s the OMI interview!” These are the words that I uttered to my team the day after speaking with the Jamaican-born singer-songwriter Omar Samuel Pasley, better known by his stage name as OMI. OMI was one of my first interviews of 2021, and I was looking forward to speaking with the Ultra Music-signed artist.

OMI rose to fame in 2015 when he released his international hit, “Cheerleader.” The groovy mid-tempo song was very successful. The song was certified platinum five times in Sweden, it hit the No. 1 spot on the Billboard Hot 100 chart, and the song made history on the UK singles chart by staying at No. 1 for four consecutive weeks, making OMI the only Jamaican artist to hold that position on the chart.

And as the gift that keeps on giving, “Cheerleader” reached 1 billion views on YouTube by the end of 2020.

In his first JMG interview, OMI discussed “Cheerleader,” John Legend, his Jamaican roots, making new music, and what he thinks about being considered a one-hit-wonder.