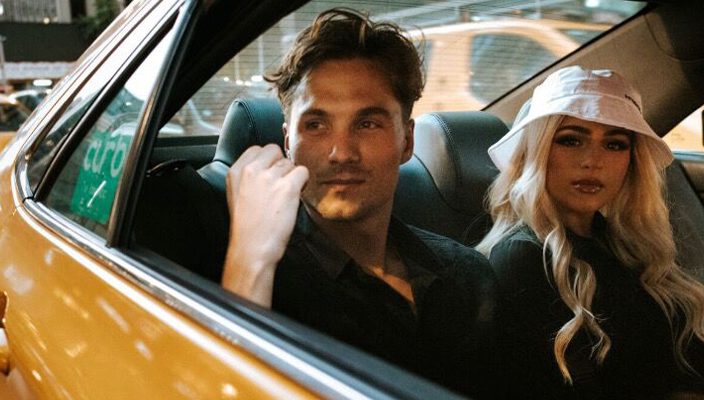 The shot has always been a party starter, and when done right, it can lead to some good times. Being able to pregame with friends before a big night is very common. A Buttery Nipple or a Pineapple Upside Down Cake shot can ease you into a party mood with something sweet, but with a kick. Then there’s the date shot. You’re on a date and you need an icebreaker. You and your plus one are feeling carefree, so two shots of Hot Damn are ordered to get the conversation going. 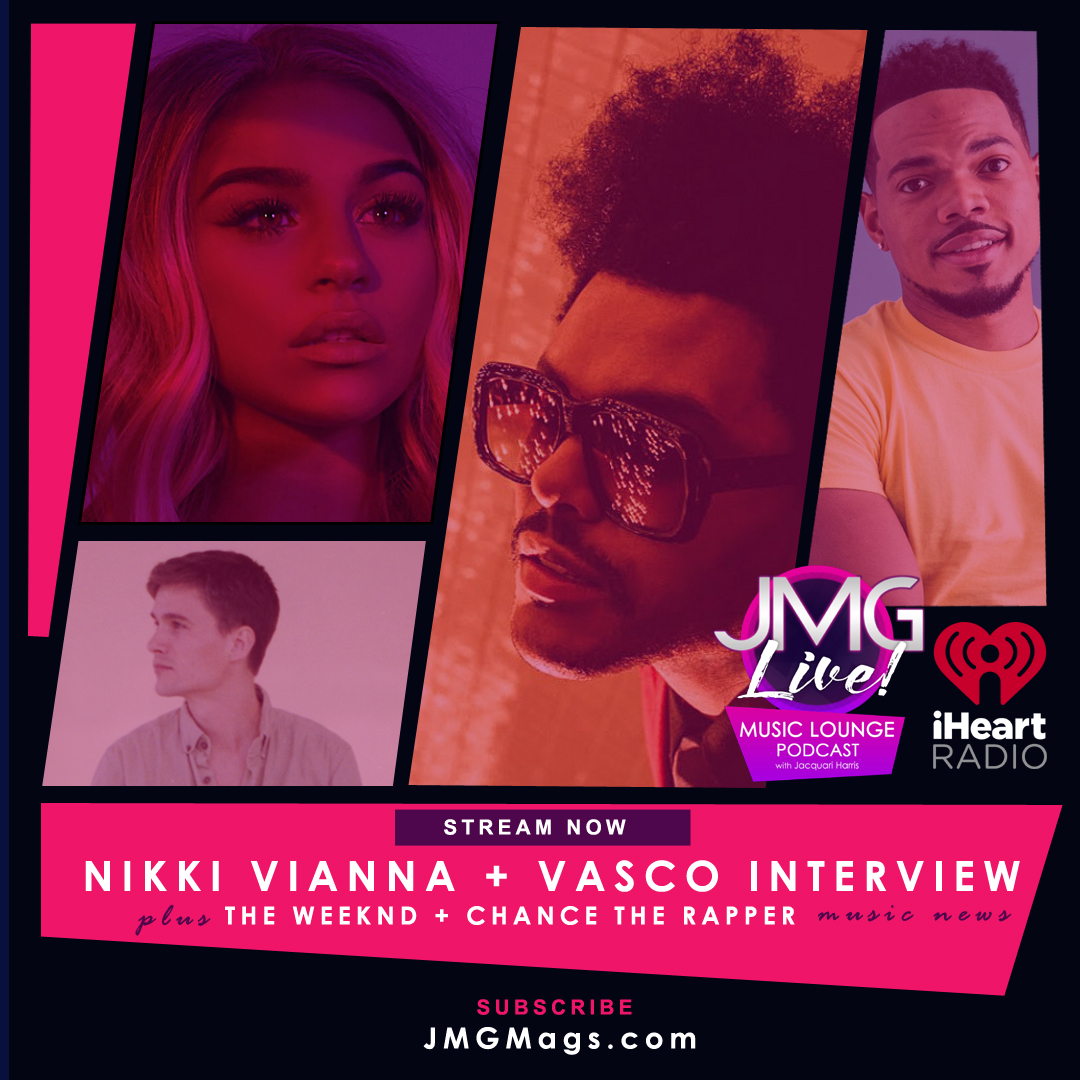 Danish Electro House producer Vasco understands how shots can bring people together. In September, he released his latest single “Two Shots” featuring Nikki Vianna. The beach-ready “Two Shots” is a melodic track with Vasco delivering mid-tempo synths that blend well with Vianna’s sultry voice. In the song, Vianna is longing for her lover as she sings, “I don’t want to be without my babe; one more shot without my babe.”

Vasco and Vianna are both artists on the rise at Atlantic Records. Vianna has generated 28 million streams on Spotify and she’s highly favored on Instagram with 3.2 million followers. Vianna has collaborated with other artists that include Flo Rida, Cash Cash, and most recently, Matoma.

Recently, I spoke with Vasco and Vianna about “Two Shots” and their careers. You can stream the full interview with Vasco and Nikki on the JMG Live! Music Lounge podcast below.