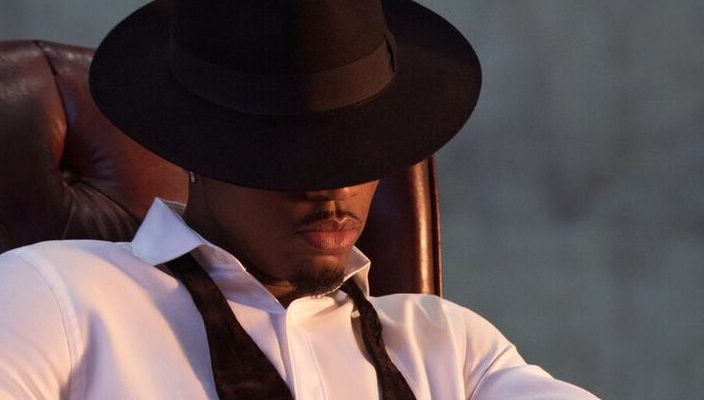 Great R&B singer-songwriters from almost every generation have moved audiences with their showmanship, individuality and ability to groom lyrics into award-winning masterpieces. The funk-master and soul-singing Godfather of Soul, James Brown, excited the African American music movement with his raw emotions about love, life and social commentary of the 1960s. And in the 1980s, instrumentalist and multi-hyphenated musical genius Prince combined sex with a musical prowess that was brazen, yet artfully vulnerable.

Soon after, a new era of influential singer-songwriters would also arrive to the music scene. 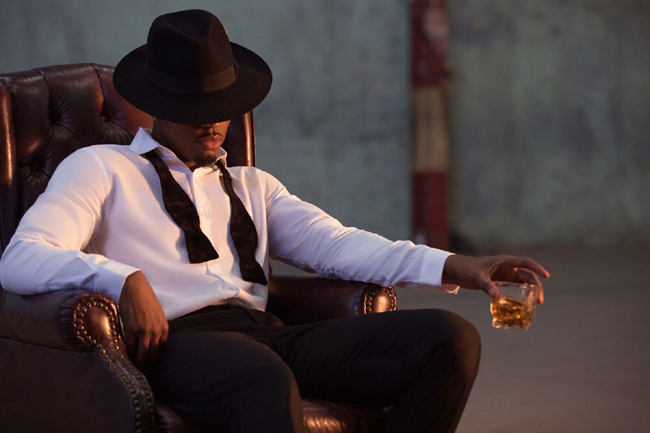 NE-YO, the Grammy Award-winning singer-songwriter, dancer and actor, is the latest music star to be featured as JMG’s Artist of the Month: Summer Series. NE-YO has a knack for the pen and modernist melodies, which has allowed him to tap into the emotions of music lovers for well over a decade. Many of us were introduced to NE-YO in 2004, when Mario released his song “Let Me Love You.” NE-YO was the writer behind the No. 1 Billboard Hot 100 hit, which paved the way for the release his own music. 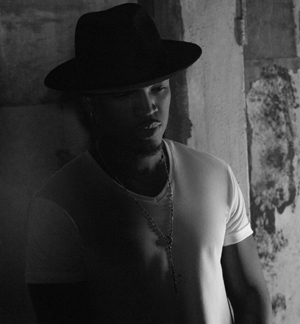 In 2006, NE-YO released his platinum-selling debut album, In My Own Words. The LP spawned the hits “So Sick,” which hit No. 1 on the Billboard Hot 100 chart and “Sexy Love,” which peaked at No. 7 on the same chart. In 2007, NE-YO released his second studio album Because of You, another platinum-selling accomplishment that also garnered his first Grammy win for the Best Contemporary R&B Album. NE-YO was building a brand as the go-to singer-songwriter of the late 2000s.

In addition to his own work, the R&B crooner has written songs for a plethora of artists including: Mary J. Blige, Leona Lewis, Rihanna and Beyoncé, to name a few. He penned one of Beyoncé’s biggest hits, “Irreplaceable,” which spent 10 weeks at No. 1 on the Billboard Hot 100 chart.

As an artist, NE-YO hasn’t been afraid to experiment with different musical genres, either. He’s made a few appearances in the EDM and dance music world, including a collaboration with David Guetta on his single “Play Hard,” which also featured Akon in 2011. A year later, he teamed up with Calvin Harris for the song “Let’s Go,” a dance-floor-filling anthem that became a Top 40 hit, making its way to No. 17 on the Billboard Hot 100 chart. The tonality of NE-YO’s voice has always blended well over pulsating dance beats and electronic synths, which have never diluted his sound or R&B roots.

On June 8, 2018, NE-YO released his seventh studio album called Good Man. It’s an album that sees NE-YO takes us home and keeps it all the way R&B. The 17-track disc has several primal moments that include the title track “Good Man.” It’s a song where the R&B crooner is offering his unwavering devotion to the woman he loves by letting her know “he wants to be a good man.”

Then there’s “Push Back,” a Caribbean-inspired up-tempo song that’s perfect for a summer groove. The song features Bebe Rexha and Stefflon Don, giving it some female power and great vocal energy. 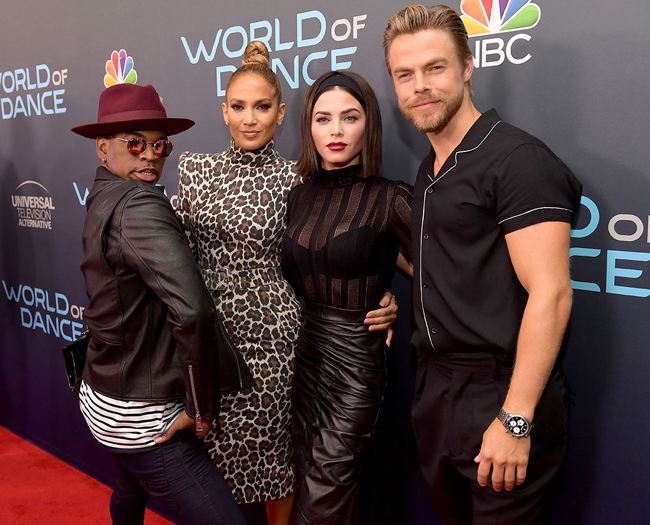 NE-YO’s career is balanced between his music, preparing for the Good Man tour, and being a judge on World of Dance alongside Jennifer Lopez, Derek Hough and Jenna Dewan. After the release of Good Man, NE-YO and I talked about his career, summer plans and making straight R&B music again.

JMG: When you started the creative process for the album, did you have a certain direction that you wanted to go in, or did it all come together organically?
NE-YO: It kind of all came together organically. The only real direction that I had with this album is that I wanted it to have a primarily R&B feel. I wanted the songs to feel warm and that was pretty much it. I didn’t have a subject matter or anything like that. I just knew that I didn’t want to go, per se, as pop as I had gone before. I wanted to do something that leaned a little closer to R&B.

You can also listen to NE-YO’s full interview on the JMG Live! Music Lounge podcast below.