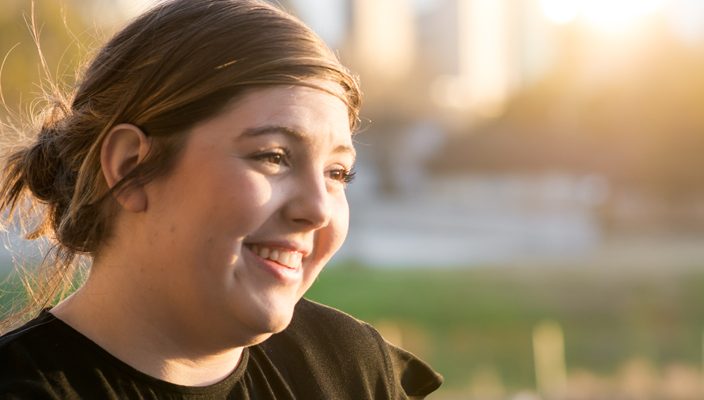 Mary Lambert Explains It All: Working with Macklemore, Touring and New Music

Being free from outside control while striving to be your best self is a path that Mary Lambert can identify with. As an independent recording artist, the Grammy-nominated Lambert has released music on her terms in recent years. She’s dug deep, offering fans an introspective look at her vulnerabilities and her life as an openly gay singer. 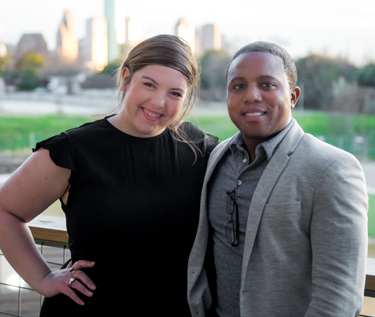 Lambert was first introduced to the world when she appeared as the singer on the Macklemore & Ryan Lewis smash hit “Same Love,” from their album The Heist in 2012. The song instantly became an anthem for marriage equality and LGBTQ rights with Lambert’s smooth voice leading the way.

The song earned Lambert a Grammy nomination for “Song of the Year” and an MTV Video Music Award. Not to mention, she got to perform the song with Madonna, while Queen Latifah officiated the wedding of 33 same-sex couples during the 56th Annual Grammy Awards. “Same Love” was a great way to jumpstart Lambert’s career.

In 2017, Lambert released her debut EP called Bold, a seven-track collection that the Seattle-based singer calls “feel-good queer pop.” This year, Lambert kicked off her Everybody Is A Babe Tour Part II in Washington, D.C., on Jan. 17.

The tour made its way to Houston at White Oak Music Hall on Jan. 22, which is where I caught up with Lambert. She opened up about being clinically bipolar, loving herself, Justin Timberlake and receiving the call to work with Macklemore & Ryan Lewis.

Listen to the full interview below.

Watch Mary Lambert and Jacquari Harris in a Preview of the JMG Live! Music Lounge Podcast