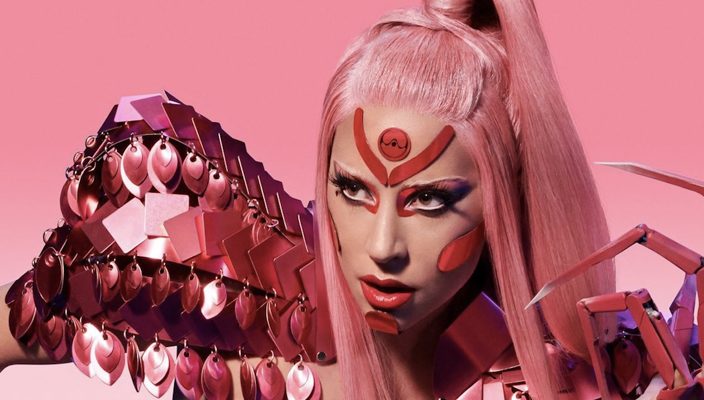 Lady Gaga Debuts at No. 5 on
the Hot 100 with Stupid Love

Lady Gaga returned to the music scene late last month with “Stupid Love,” a dance-pop song that brings her back to where it all started. From flamboyant costumes to her killer choreography to her message of love and unity, Lady Gaga is giving fans what they’ve known and loved about Mother Monster.

“Stupid Love” is Gaga’s first single since starring as Ally Maine, alongside Bradley Cooper, in A Star is Born. Lady Gaga was nominated for an Academy Award for lead actress, but she won the Best Original Song category as a co-writer for Shallow.

“Stupid Love” debuted at No. 5 on the Billboard Hot 100 chart. This makes Lady Gaga’s 16th entry on the chart, so obviously, her fans and radio missed them some Gaga.