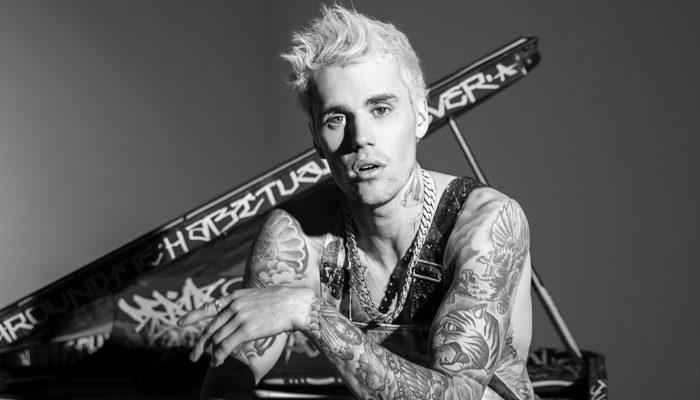 Justin Bieber Announces
2020 Tour with a Stop in Houston

Justin Bieber is ushering in 2020 with new music and video for his single, “Yummy.” The song is from his forthcoming 5th album that will drop later this year.

The Grammy-winning superstar also announced his 2020 tour dates. The tour will launch in Seattle on May 14, with a stop in Houston on July 2 at the NRG Stadium.

Watch the “Yummy” music video below. 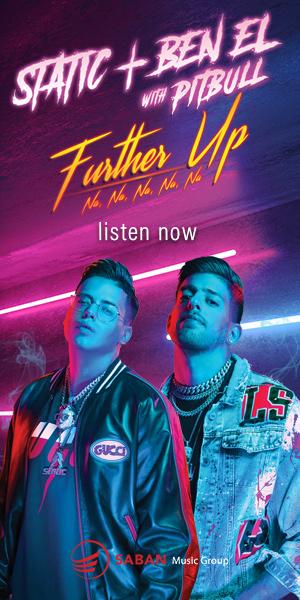