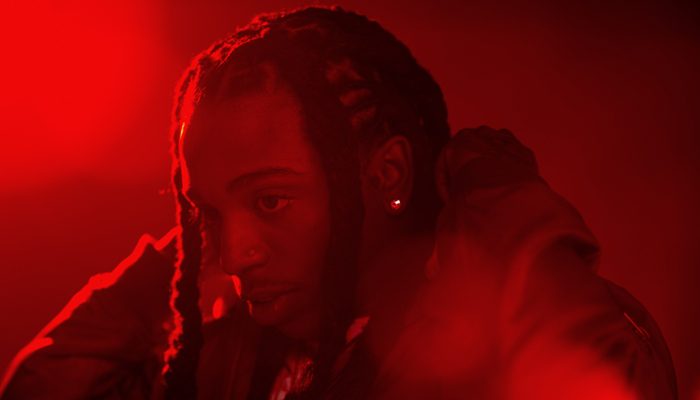 When male R&B singers decide to slow it down, they understand as much as their female counterparts that sexual lyrics are just the beginning when it’s time to create an “in-the-mood” masterpiece. A stellar visual to accompany a soothing voice can only amplify a song; just ask Ginuwine, D’Angelo and Miguel.

Ginuwine’s stripper moves in “Pony” not only captivated women and audiences in the ‘90s, but inspired a little movie named Magic Mike 20 years later.  D’Angelo wanted to know his lady’s most inner thoughts in “Untitled (How Does It Feel),” and the music video became a pop culture classic in the 2000s with a nude D’Angelo singing for his life. And in an era where a new voice was needed on the R&B scene, Atlanta delivered a young, yet confident singer named Jacquees.

As a singer, Jacquees’ voice seems limitless. Both on his recordings and when he’s singing live, the Cash Money Records artist sounds like a seasoned crooner who knows how to appreciate the mic and the lady in front of him. His latest hit single “B.E.D.” is all about sex. It’s a song that’s carefully crafted to entice with vocal riffs and a tempo sealed with a late-night invitation.

“B.E.D” is Jacquees’ first major hit. The song has received over 16 million streams on Spotify, reached the top 10 at Urban Radio, No. 69 on the Billboard Hot 100 chart, and the music video has received over 23 million views. So, of course with the success of his first major single, an album was sure to follow.

Jacquees will be releasing his debut album 4275 this October. In a recent interview on the JMG Live! Music Lounge podcast, Jacquees discussed his new project, Chris Brown, Cardi B and Hurricane Harvey relief.

Listen to Jacquees’ full interview on the JMG Live! Music Lounge podcast below. The podcast is also available on iTunes, Google Play and SoundCloud.