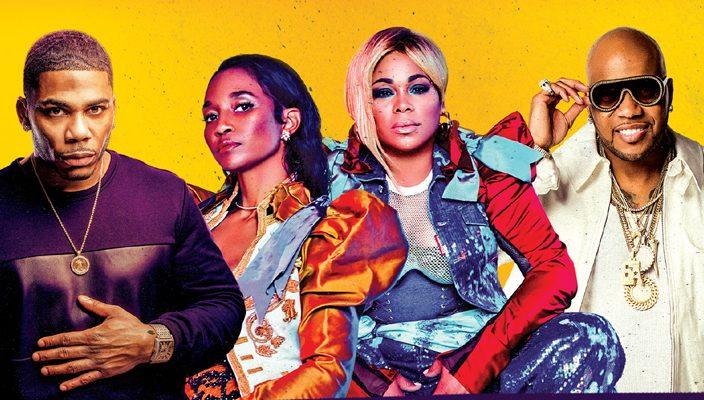 It's a "Good Feeling" When Nelly,
TLC and Flo Rida Get Together

If you were a Gen X club-goer in the early 2000s, more than likely you heard and danced to Nelly more than once. The Grammy Award-winning hip-hop superstar skyrocketed to fame when his album, Country Grammar, hit the airwaves in the summer of 2000.

Nelly’s pop-rap style allowed him to become a major crossover artist, and the follow-up to Country Grammar solidified him even more. In 2002, Nelly released his second album Nellyville. The album produced the No. 1 hits “Hot in Herre” and “Dilemma” featuring the stunning Kelly Rowland. “Hot in Herre” was released in the late spring of 2002, but by the summer, you couldn’t go anywhere without somebody repeating the lyrics and saying, “It’s Hot in Herre.” The song was produced by The Neptunes. The talented, beat-heavy production trio knew how to produce a great dance record, and they did so for Nelly. 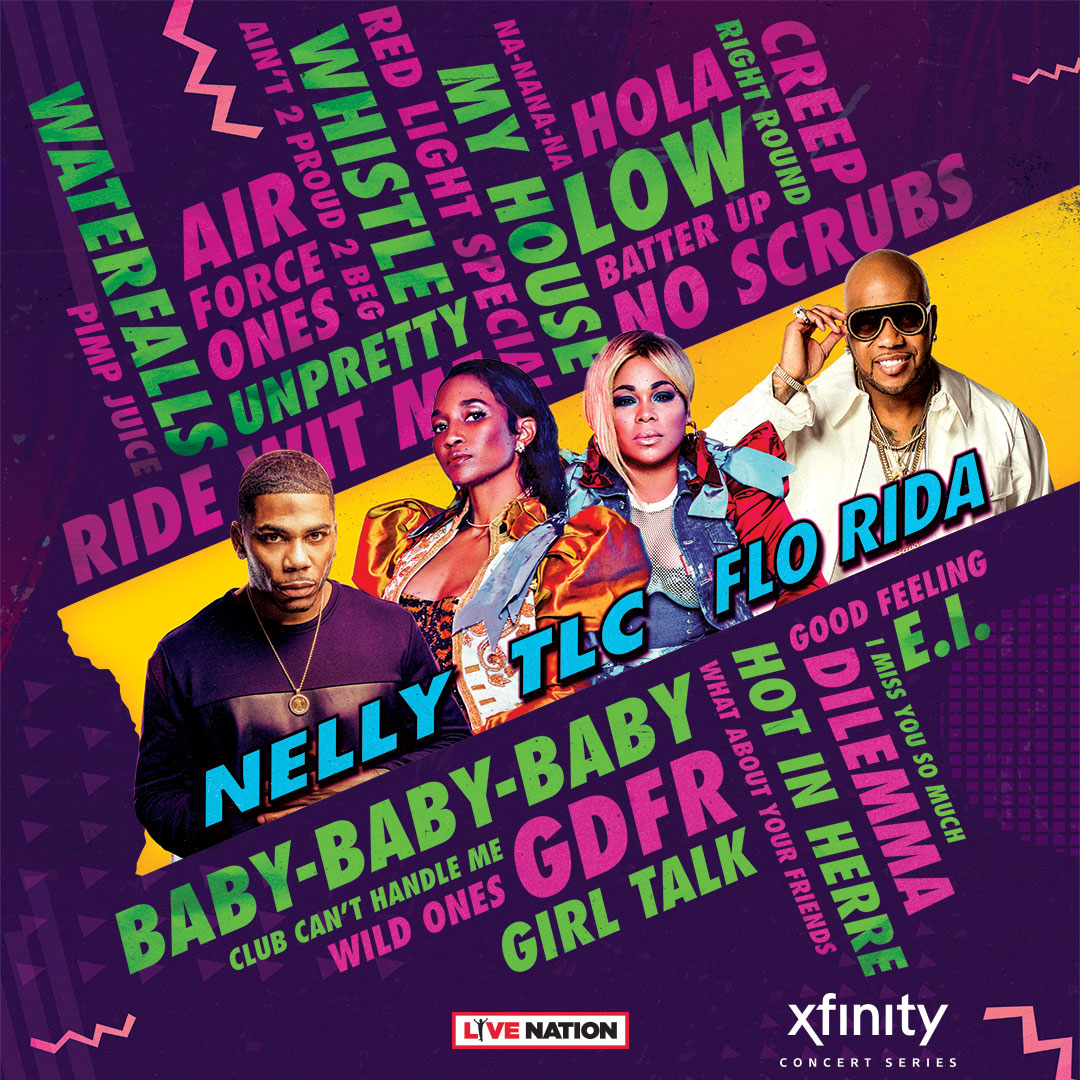 Over the years, Nelly has continued to create club-friendly and late-night records for his fans. He recently released “Freaky With You” featuring Jacquees. It’s a smooth slow-jam with all the explanation you need right in the song’s title.

Nelly has teamed up with TLC and Flo Rida this summer for a hip-hop and R&B tour that Gen X and millennials can both get into. The tour has stops in several cities including Houston on Friday, Aug. 23. The show starts at 7:00 p.m. and tickets are still on sale here.  From “Waterfalls” to “Country Grammar” to “Good Feeling,” Nelly, TLC, and Flo Rida will perform their top hits from the 1990s, 2000s and 2010s.