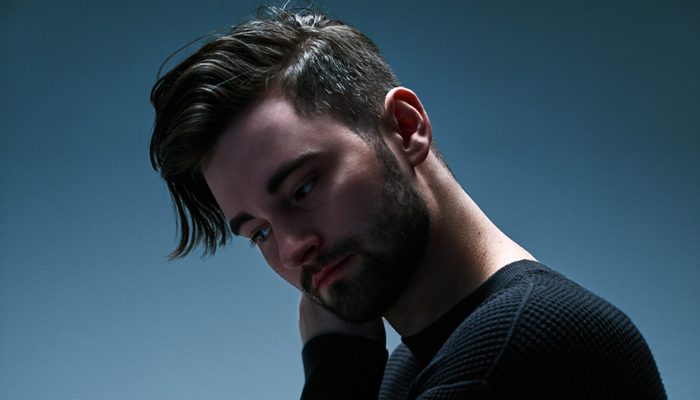 In 2012, when Rihanna released “Right Now” from her No. 1 hit album Unapologetic, the song included some of her most memorable lyrics for millennials to date. The lyrics include: But we young right now / We got right now / So get up right now. And while inspiring listeners to live their best life, “Right Now” received its fair share of remixes including a special touch from an artist near the North Sea.

Dyro, the Dutch DJ and music producer, released his dance floor-ready version of “Right Now” in 2013 with blaring synths and big build ups. But as an EDM mastermind, Dyro is known for bold beat-making and memorable melodies.

With his own songs including: “Surrounded” featuring Joe Taylor and “Go Down,” Dyro makes music for the mid-tempo lounge lovers as well as those who like to cause mayhem on the dance floor. Either way, his fans have come to appreciate his music with each new song, remix and collaboration he delivers.

On August 5, 2017, Dyro played at Spire Nightclub in Houston and I was able to sit down with him to discuss his fan base, performing at Tomorrowland and why his Las Vegas residencies didn’t work out.

Listen to Dyro’s full interview on the JMG Live! Music Lounge podcast below. The podcast is also available on iTunes, Google Play and SoundCloud.