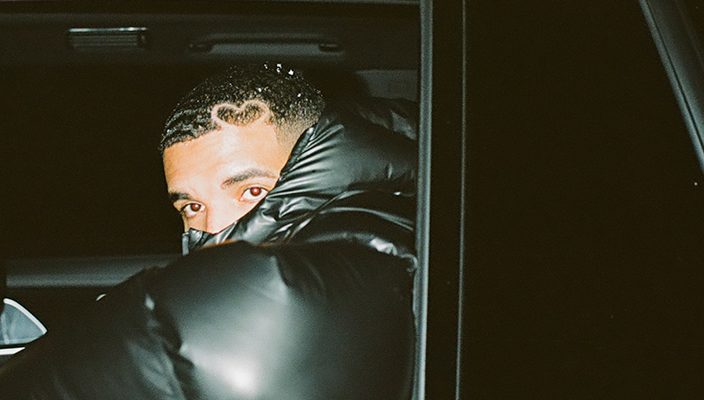 Since the beginning of 2021, Drake’s Certified Lover Boy has been buzzing with anticipation on social media with fans trying to figure out when the album will arrive. On Sept. 3, all speculation came to a halt when Drake dropped his new album with a history-making release. 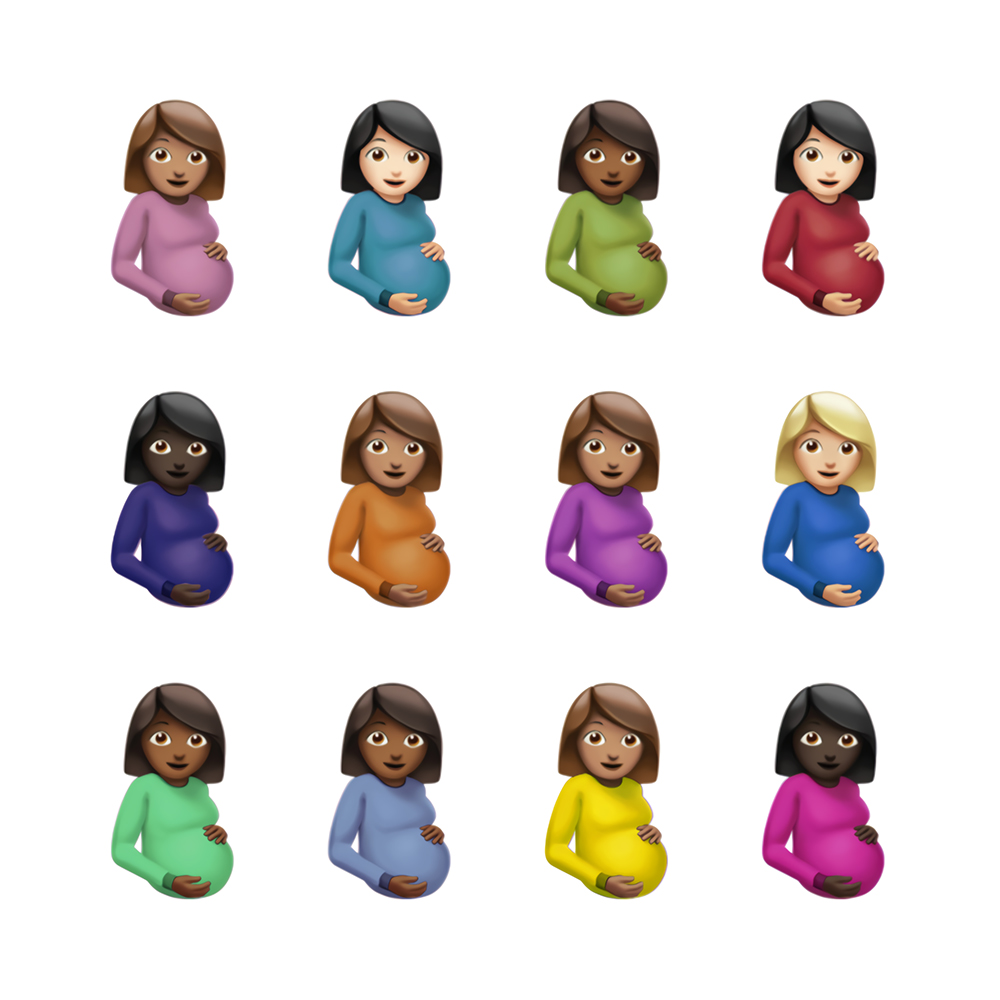 The 21-track set also made history by storming the Billboard Hot 100 chart and setting the record for the most first-week entries. All 21 songs from Certified Lover Boy charted on the Hot 100, including nine songs that debuted in the top 10. “Way 2 Sexy” featuring Future and Young Thug leads the pack by debuting at No. 1. Drake’s Certified Lover Boy also matches The Beatles’ record by having five songs in the top five in a week.