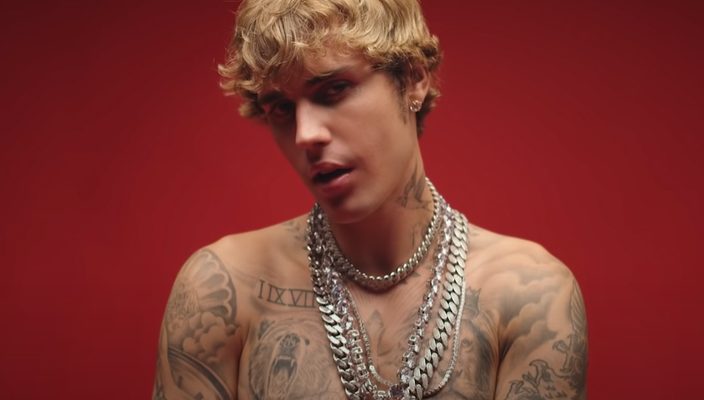 After gaining traction on the Billboard Hot 100 chart over the past month, the music video for DJ Khaled’s latest single “Popstar” featuring Drake was released on Sept. 3. The music video was released just in time for Labor Day Weekend, and the video has already reached over 27 million views in just four days.

In the music video, Drake appears in the beginning as he complains that Khaled is calling him nonstop to talk about him appearing in the “Popstar” music video. Since Drake can’t leave the country because of the pandemic, he calls in a favor to have a very special guest filling in for him.

Justin Bieber takes over the “Popstar” video, which shows the Canadian living his best life with girls, cars, and a party scene, all while rapping to Drake’s lyrics. The video was directed by Director X and Bieber’s wife Hailey even makes an appearance.

DJ Khaled has been sharing the video’s success on Instagram all weekend. Watch the full music video for “Popstar” below.